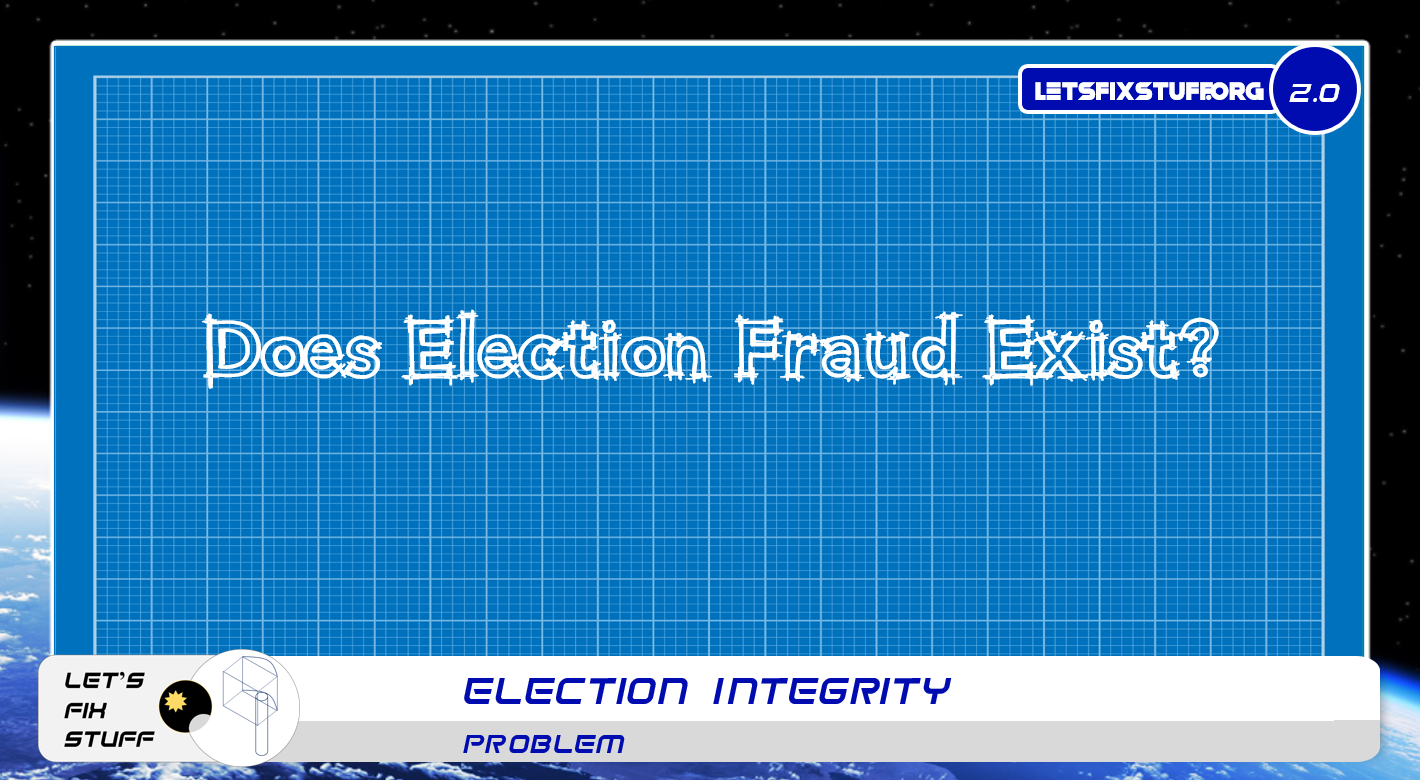 Let’s take a few moments to talk about election integrity…since so many in the media, Lansing, and DC refuse to do so.

Yes.  In addition to numerous statutory violations of state and federal law, there were numerous violations of election record chain of custody.  The elections should never have been certified in light of these violations.

Yes.  In Michigan, the official margin of victory for Joe Biden was 154,188.  In Antrim County, one of 83 counties in the state of Michigan, 5,754 votes were flipped from President Trump to Joe Biden. In four of the most populous counties in Michigan (Wayne, Macomb, Oakland and Kent), at least 289,866 illegal ballots were cast.  While our legislators focus upon Secretary of State Benson removal of 177,000 voters on the “Countdown List” (i.e. hadn’t voted in past 2 election cycles), the remaining 439,648 ineligible voters are not being addressed.  In the official Wayne County Board of Canvassers report, there were 0 registered voters associated with 172,337 votes. Michigan accounts for 16 electoral college votes. If the election fraud in only two other battleground states (AZ, WI, GA or PA) were to be addressed, Donald Trump not Joe Biden would be our current President.

What can our legislators do to restore faith in our election system?

What can we do to restore faith in our election system?

The importance of election integrity goes well beyond whether or not our President should be Donald Trump or Joe Biden.  It is not about R’s versus D’s.  It is a battle between those who seek to fundamentally transform America by any means and those who seek to preserve what is noble and true about America.  When we ignore the rule of law, when we allow the outright theft of our election without any accountability, when we yield our civil rights so cheaply, we cease to be America.  Indeed we have been transformed…all without our enemies even firing a shot.

Patrick Colbeck is a term-limited former MI State Senator who ran for Governor in 2018.  Among his assignments in the MI Senate was service as Vice Chair of the Senate Elections and Government Reform Committee.  He has Bachelors and Masters degrees in Aerospace Engineering from the University of Michigan and is a Life Sciences graduate of the International Space University in Strasbourg, France.  His technology background features certification as a Microsoft Small Business Specialist and design work for the International Space Station including the cabling system design for the Quest airlock module.  His book Wrestling Gators goes beyond basic civics instruction and chronicles how government really works.  In response to growing cancel culture as well as media censorship and bias, he created LetsFixStuff.org as a means of sharing truthful news and information directly with the public.