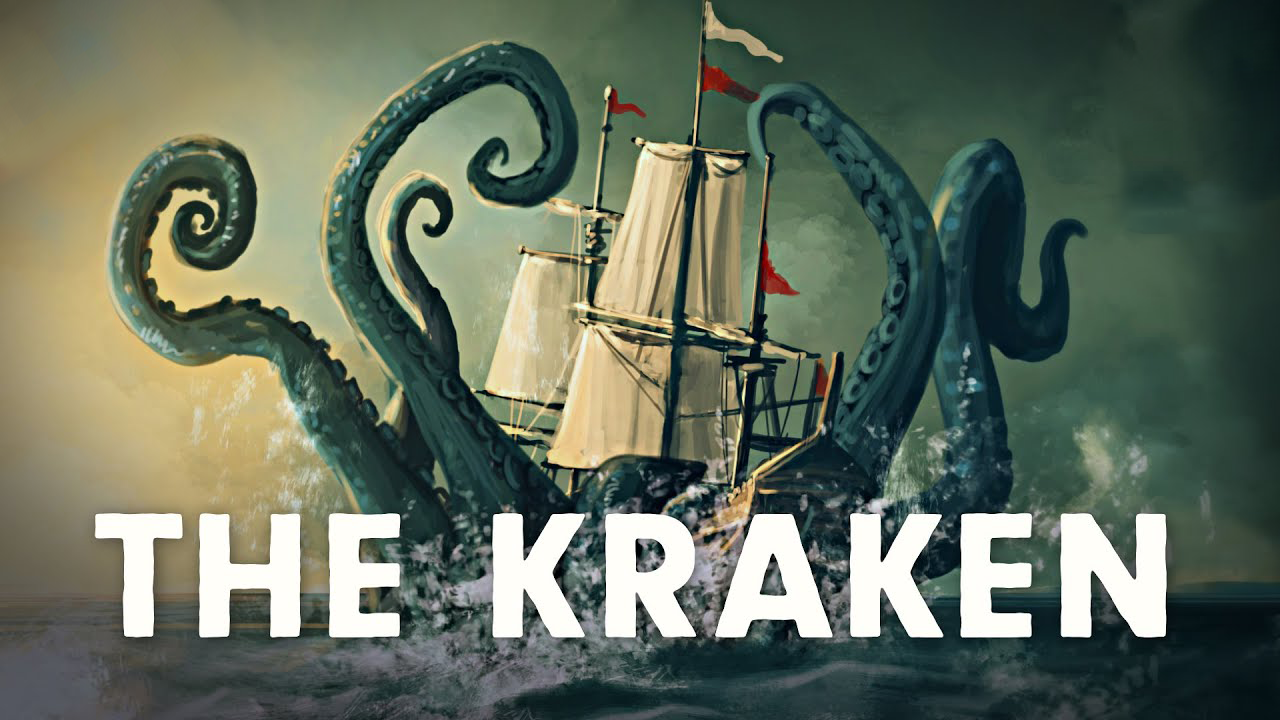 The image of a Kraken is so appropriate as a metaphor of the battle to expose fraud in the 2020 Election. Many tentacles are required to tap into a complex web of election process subversion that combines “traditional” Chicago-style politics with massive technological manipulation of votes.

It is evident to those investigating the 2020 election that years of planning have gone into what by all appearances is an attempted coup. Now, legal experts, technology experts and every day Americans are in a race to connect all the dots in a manner sufficient to pass muster in our judicial system and our elected representatives. The main instruments of this effort are a suite of lawsuits which have been introduced in battleground states such as Michigan, Pennsylvania, and Georgia.

Why does it matter?

These court cases are based upon the signed affidavits of hundreds of average Americans who performed their civic duty as poll workers, poll challengers, poll watchers or simply concerned citizens seeking to make sense of election abnormalities that indicated subversion of our election.

There were also many government officials who were diligent as well. On September 12th, President Trump issued an Executive Order to prevent foreign interference in the United States general election. In response to this order, the 305th Military Intelligence Battalion was tasked with monitoring signal intelligence related to foreign interference in our election. Insiders anticipate that much of this evidence will be shared in pending court battles.

How will the 2020 Election be concluded? Time will tell. Next key milestone will be December 14th. That is when the state electors have to assign their votes to the Electoral College.