The preliminary results from a forensic analysis of the Antrim County Dominion Voting Systems has been completed and released to the public. It reveals several disturbing findings that call into the question the validity of the 2020 Election Results not only in Antrim Country but the state of Michigan as a whole.

In addition, Assistant Attorney General Erik Gill successfully pursued the redaction of several pages of the analysis claiming that it uncovered “source code” proprietary to Dominion. Analysts assert that this data was merely configuration settings not source code, but, if so, Mr. Gill may have inadvertently added fuel to the fire of violations of the Help America Vote Act if any of this “source code” was modified within 90 days of the election without recertification of the software.

Analysis of the Dominion Voting Systems data will continue, but it is clear from the data revealed today that there is no basis for Michigan Secretary of State Benson to claim that the 2020 election was secure.

COVID is NOT to be Feared

give it up already.

SOS needs to be impeached, removed from office and prosecuted for making perjuious statements and election fraud. Legislature needs a backbone and withdraw the electors immediately and choose electors according to the party in control of the Legislature.

HI Let’s Fix Stuff,
Sharyl Attkisson is covering this story in a podcast, at the top of her site:
https://sharylattkisson.com/2020/12/breaking-newly-released-exclusive-forensic-analysis-of-dominion-voting-machines-in-michigan-podcast/

Can’t anything be done about this? How can Michigan Attorney General get away with knowing lying?

People that cheat to win are losers and should never be rewarded. Stop the steal! Joe Biden is not the president elect!

Thank you for your research and to Bill Bailey for pursuing this. It is very discouraging that the courts are not willing to hear the evidence. Many people do not have confdent in our election.

Fight for fairness as if they had lost. 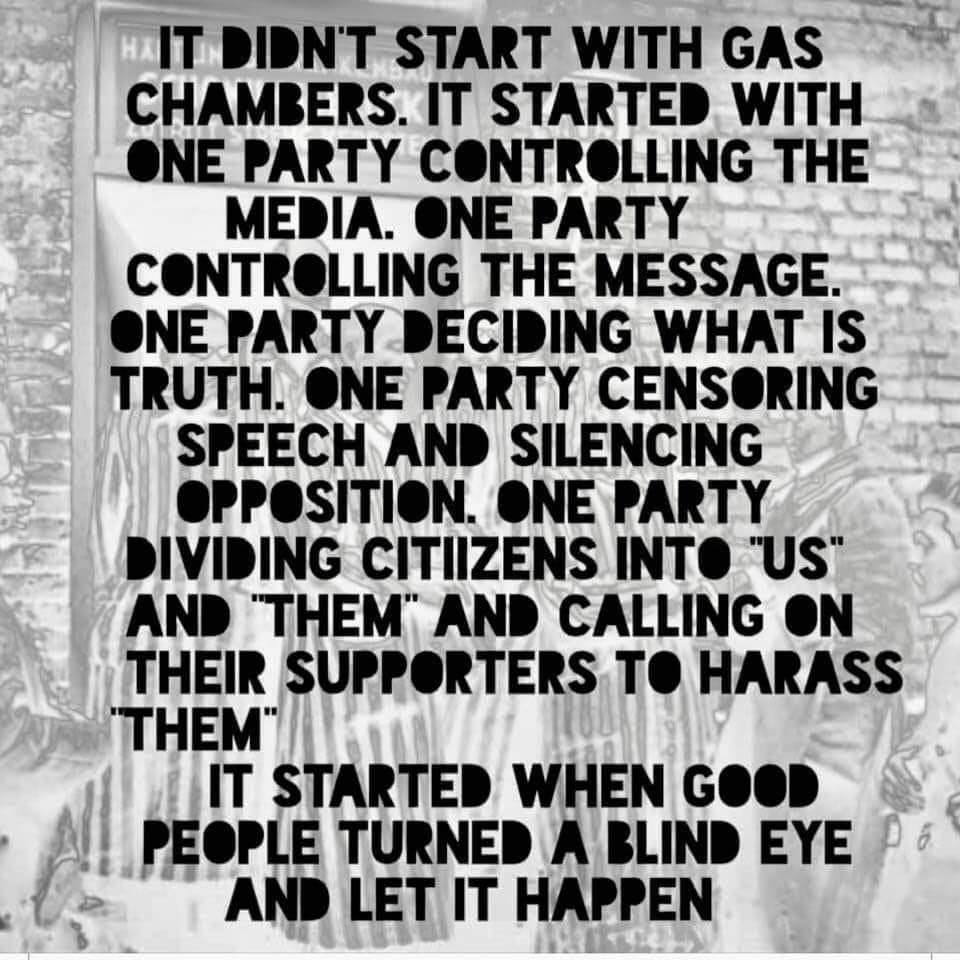