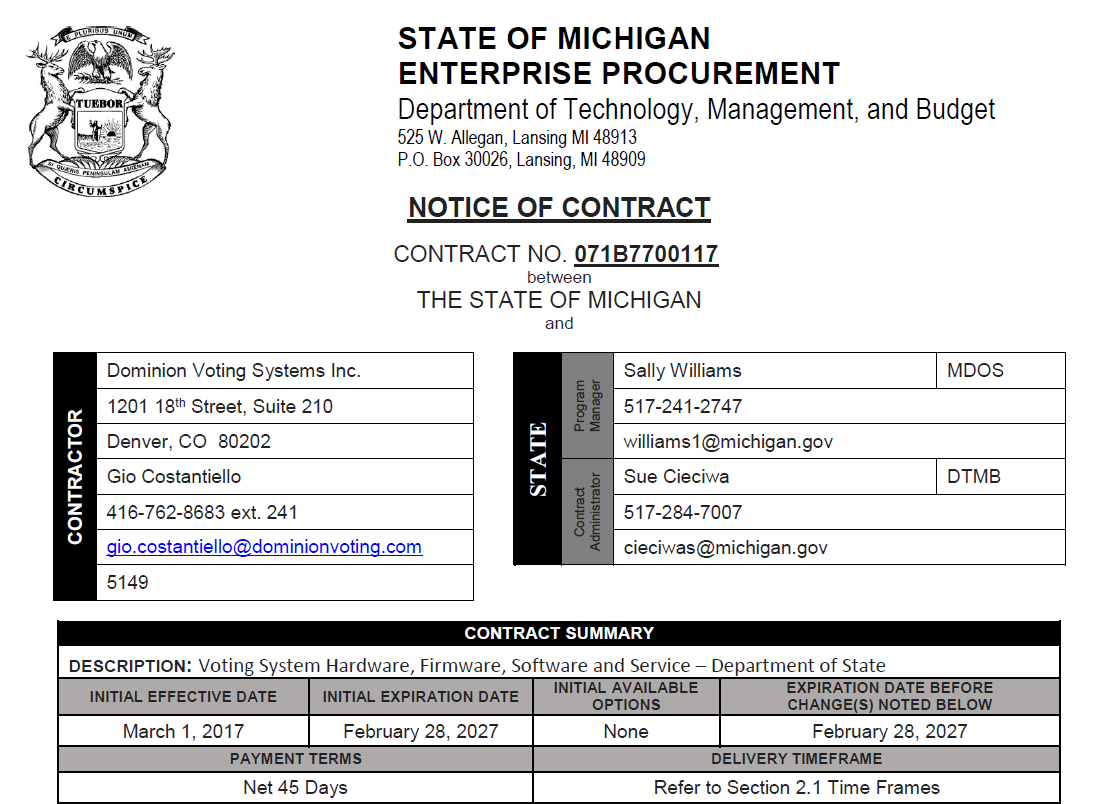 I’m not sure how you have spent your day today, but I spent mine reviewing contracts and system overview documents related to voting systems. Why is that? You may have heard about the 6,000 votes in Antrim County, Michigan that were flipped via software from Donald Trump to Joe Biden. No one denies the veracity of this claim. The only differences between various parties involved revolve around explanations for exactly how that happened.

The media has already projected that Michigan’s 16 Electoral College votes will go to Joe Biden. This projection is based upon an assertion that Joe Biden leads Donald Trump by 146,123 votes. Any attempt to assert that Michigan is “in play” would have to account for that large of a deficit. As it turns out, we can. Against the backdrop of the 6,000 vote “flip” in Antrim County, we have also identified evidence of algorithmic data manipulation in three other counties that could account for as many as 140,000 votes being switched from Donald Trump to Joe Biden in Michigan…and that is through examination of only 3 out of the 83 counties in Michigan. In the wake of election fraud allegations, a Federal Lawsuit has been filed that addresses 1.2 Million ballots cast in Michigan. The bottom line is that the election fraud observed to date can indeed impact the election results in Michigan and potentially the nation as a whole.

Why is internet connectivity a big deal? It enables top-down manipulation of vote tallies.

Some of you may have seen examples of “vote flipping” on live news network feeds in which thousands of votes were added to Joe Biden while the exact number of votes were subtracted from Donald Trump.

Remember, these “flips” have already been confirmed to have happened in Antrim County.

At the end of the night, though, any electronic vote switching must be reconciled with other ballot records such as the poll books and physical ballot counts. All precincts must be balanced to ensure the integrity of that precincts vote tally.

Many of you may recall news stories of a cessation of voting activities across many of the major cities in battleground states between Midnight and 4:00am on November 4. According to Politifacts this assertion is FALSE.

“At no point has the counting process stopped since it began at 7 a.m. yesterday morning, which was when, per Michigan election law, it could begin,” said Tracy Wimmer, director of media relations for Michigan Secretary of State Jocelyn Benson, referring to the morning of Nov. 3.

I was on the floor of the AV Counting Board in Detroit between midnight and 4:00am. Counting activity had indeed stopped during that time period. In fact, the only apparent ballots available to count at that time were around 12 boxes of military ballots. Rather than count these ballots during overnight quiet period, Detroit Election Officials chose to wait until they had prohibited access to the AV Counting Board by Poll Challengers such as myself. I had left to train our next wave of poll challengers in a break room upstairs only to find that my re-entry to the counting board was prohibited.

So, why would the ballot count be stopped if there were ballots remaining to be counted? The end of shift for the poll workers on duty was 5:00am. Well, one could make the claim that they were waiting for word on the number of votes they needed to win the state. Perhaps coincidentally, a Detroit Elections Bureau vehicle arrived at the back entrance of the AV Counting Board with 61 mail bins full of ballots at 3:45 am. I witnessed ballot after ballot being placed upon staging tables after a very quiet night. Could it be that this was an attempt to ensure that the paper trail matched with the electronic vote tally?

Is it even possible to modify the electronic vote tally? According to Dominion Voting Systems Officer of Strategy and Security, the answer is yes.

Dr. Coomer’s statement brings to light a very serious issue all voters should understand. Voting systems must be re-certified each time they make changes to the hardware or software. Recertification is an expensive and time consuming process. What Dr. Coomer told the Board is that Dominion Voting does not go back for recertification of software when threats to their code are discovered. Rather, they rely on post-election audits and providing advice to election jurisdictions about security. I have reviewed all of the recertification documents produced by Dominion, and I do not recall any software adjustments for security purposes.

This is the reality of the security of your vote. Software systems that count and record the vote across Illinois and throughout the USA are not updated to address security problems, and even if they were, the software can be completely bypassed by going to the data tables that drive the systems.

So, if vote tallies were electronically manipulated, what records need to be preserved to verify that it happened? In order to answer that question, let’s take a closer look at the design of the Dominion Voting System.

Upon review of the design of the Dominion Voting System, what components merit further examination?

While ALL equipment and records need to be secured as soon as possible, I believe the security of our election boils down to the secure retention and examination of the following key artifacts:

There are numerous lawsuits in progress through the state and federal court systems which allege election fraud. It will take time to gather and evaluate all of the artifacts cited above. The Dominion Voting System is complex. This complexity is compounded by vote tally chain of custody concerns enabled by the connection of this system to the internet. It will take weeks, even months potentially, to reveal the truth of what caused software “glitches” such as the Antrim County vote flip and other “flips” observed throughout the early morning hours of November 4th.

NOTE: 52 USC Section 20701 requires that election records are retained for 22 months from the date of the election. Furthermore, willful destruction of these records would likely be seen by courts as justification for issuing orders to redo the election.

How the 2020 Election Was Hacked

Agreed. And the evidence is going to prove that.

This is good work. I am a db coder looking at this process and your page is the first that I have seen that has detailed look at flow. I was a ‘ballot processor’ in my county and ‘chain of custody’ and timestamps, is a serious problem. Thanks for the work.

Thank you Pat! Much appreciated. More like that in queue.

I am a new subscriber to your website. Just watched your very interesting interview on X22. Can you elaborate at all on how this fraud issue in MI and other states will progress up to the supreme court? I am from Arizona and we saw the same trend in election results.

Will attempt to address in future posts. Lots of different avenues on that topic.

Very interested in the outcome of this type investigation, my concern is the paper printout that gets fed into the counting machine afterwards, during a recount do they count those paper printouts, if so, how does the electronic match vs. the paper count?

Why aren’t we using fingerprints on ballots instead of signatures or addresses?

My guess would be, most Americans don’t have their fingerprints on file anywhere as a means to verify who they are, unless you have a high security job, or have been arrested, where would your fingerprints be on file at?

For software to be programmatically adjusting toward a target outcome, they must be able to pull the current total from a server. Otherwise there is little reason for an internet (cable, wifi or cellular) connection (a flimsy excuse would be software updates).

Arrived here from a link in comment at https://theconservativetreehouse.com/2020/11/27/renowned-data-and-cyber-crimes-expert-concludes-2020-election-results-were-fraudulent/comment-page-1/ 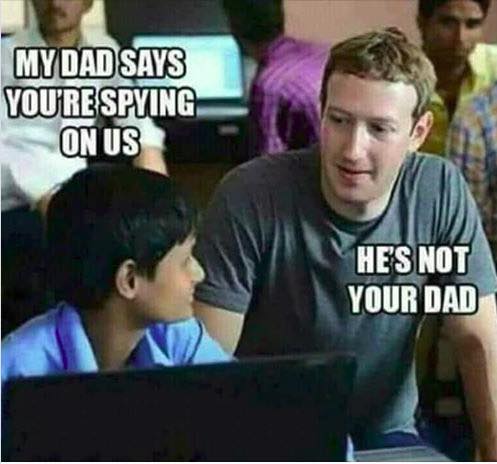