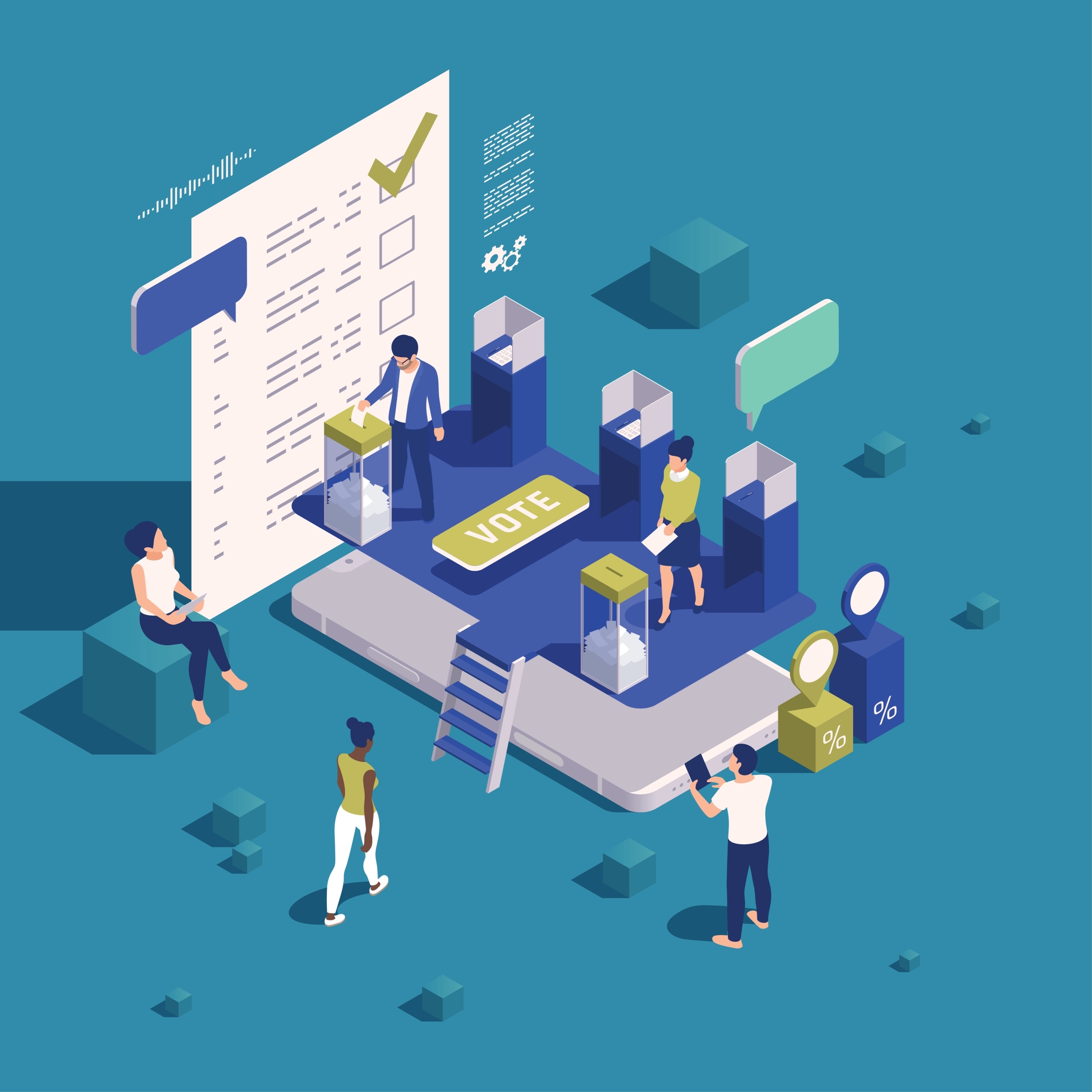 According to a recent Rasmussen Poll, 83% of Americans realize that Election Integrity is a serious issue in America. Why is that? To be frank, for too many years our elected officials and our election officials have been focusing upon machine-driven “efficiency” at the expense of integrity.

Along with the push for efficiency comes the push for electronic voting systems that required private vendors to configure and execute election processes. Not only is the work of these private vendors NOT subject to public oversight while it is occurring, these vendors are immune from Freedom of Information Act requests afterwards. Furthermore, the push for efficiency has resulted in the centralization of more and more of our election processes which puts the management of our elections into fewer and fewer hands. Anytime there are other considerations which take higher priority than integrity, integrity will suffer.

Before going any further, I believe it is important to define exactly what is meant by an “election system”. For the sake of common ground, let’s use the definition provided by the Cybersecurity & Infrastructure Security Agency. They identify the following 10 components as the key ingredients of our election system.

83% of Americans are concerned that these components are not secure. In support of these concerns, I would like to highlight the following observations regarding our election system components.

There is evidence in Michigan that the integrity of ever single component of our election system has been compromised. So, what would a secure system look like?

Before designing any complex system, engineers start by defining a requirements document. In our case, I will provide a list of functional requirements that should serve as the foundation for any election system that prioritizes integrity over all other considerations.

Perhaps the most compelling way to give the public confidence in the results of any election is to ensure that every aspect of the election process short of being able to tie a specific vote to a specific individual should be subject to review by the public.

The management of the election process should be as decentralized as practical relying upon election workers at the precinct level to provide high integrity election records.

Elections require a significant amount of materiel and human resources to execute effectively. In order to keep government expenditures as low as possible, efficiency needs to be a requirement for any election system. However, efficiency has been used in the past as an excuse to supersede all of the other requirements. After all other requirements have been satisfied, then, and only then, should efficiency be used as a delimiter between solutions. Efficiency should NEVER be the primary driver behind the design of an election system (As an engineer and a management consultant, that was very difficult for me to type).

There are three basic approaches to achieve the requirements outlined earlier:

We now need to define election systems that will satisfy these requirements. If multiple systems are defined, we should conduct a trade study which compares the performance of each system against each of the requirements. The solution that rates best against the stated requirements would be the logical approach to pursue.

These solutions can be organized into one of the three basic approaches specified.

Since the 2020 election, many legislatures have attempted to reform our current election system. In most cases, these attempts have been ineffective at addressing the core requirements cited above.

One approach to improving our election integrity would be to start with a clean sheet of paper and build a new election system from scratch. Much like an older home with foundation problems, it might be best to level the current home and replace it with a more streamlined and functional version focused upon our core requirements.

There are nations which have implemented election systems which address the requirements cited above. Rather than create a new system from scratch, it may be more prudent to adopt the best practices of other nations (except those of countries such as Venezuela that is).

Taiwan election management system has been celebrated as a model for election systems.

France provides another example of an election management system that appears to satisfy the requirements cited above.

America is a constitutional republic. The term “republic” implies that our government is based upon the election of our representatives. If our elections instead resemble “selections”, then our system of government has been undermined. This is at the core of why integrity is much more important than efficiency. Election integrity is a matter of national security.

One thought on “What Would a Secure Election System Look Like?”