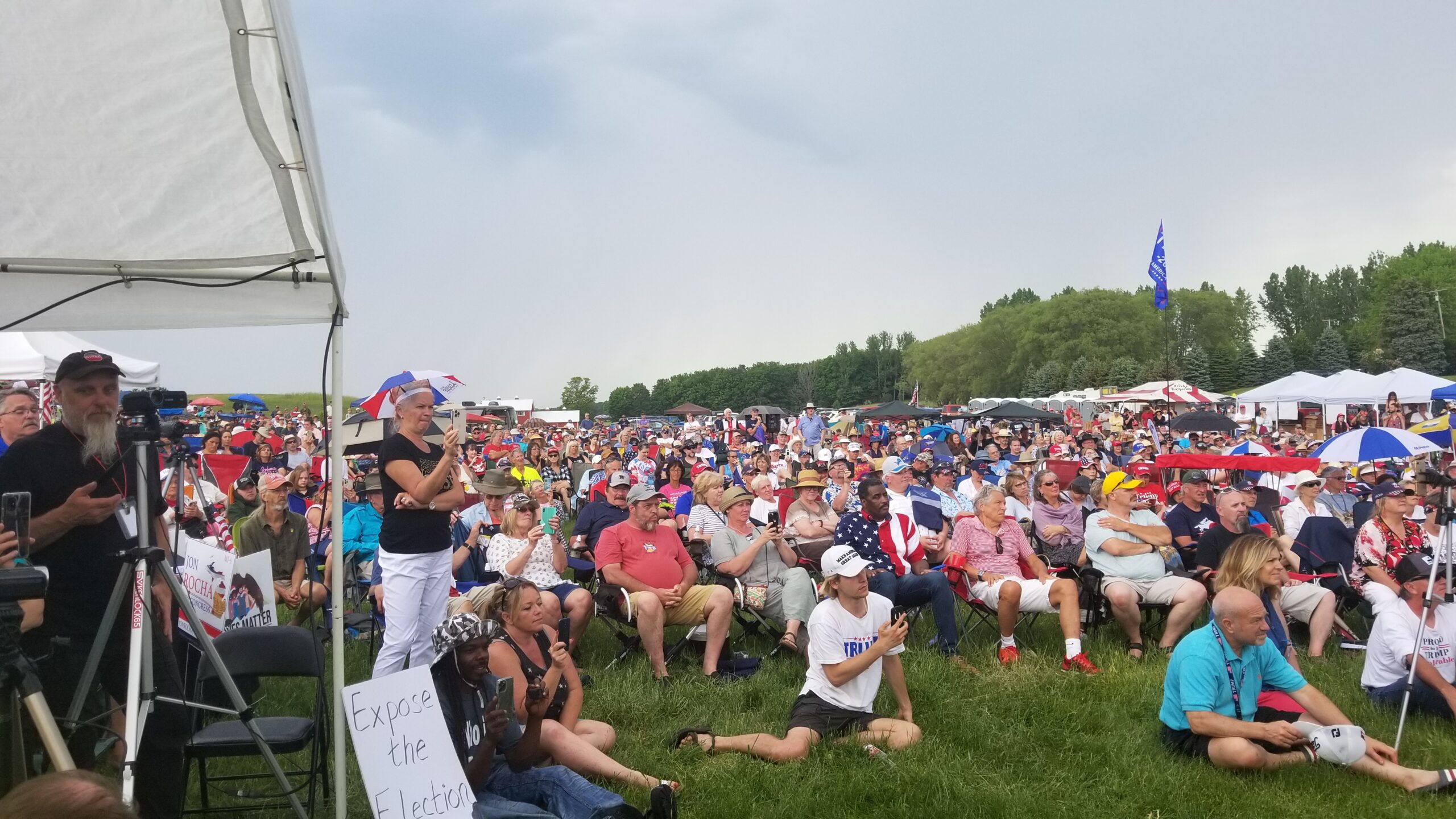 Ironically, the term “The Big Lie” traces back to the National Socialist German Workers Party. You know them today as “Nazis”. Adolf Hitler coined the term to describe the use of a lie so big that no one “could have the impudence to distort the truth so infamously.” Joseph Goebbels was responsible for implementing the “Big Lie” that attempted to flip the narrative on who was responsible for Germany’s loss in World War I. Goebbels was the chief propagandist for the Nazi party where he had complete control over the news media, arts, and pretty much all information flow in Germany. We are experiencing a similar level of control being exerted by those behind the 2020 election conspiracy.

Do you believe that the term “conspiracy” an overstatement? If so, you should hear what self-professed conspirators have to say about the matter. Molly Ball, in her March 2020 Time Magazine article “The Secret Bipartisan Campaign That Saved The 2020 Election“, outlines how the conspiracy to “save” the election was executed.

The following November 22, 2020 article by MLive was typical of the post-election narratives espoused by most media outlets: 6 reasons that allegations of Michigan election fraud defy common sense

Let’s focus in upon the media narrative surrounding a more recent event. One for which I was the organizer and an attendee. In other words, it was an event about which I have first hand knowledge.

Were these accounts propaganda or journalism? Let’s find out by comparing their #BigLie assertions with the #BigTruth from someone with first hand knowledge of the event.

SIDE NOTE: The troubling history of the NY Times sympathy with socialist movements such as the Nazi’s during WWII.

The #BigTruth is that the 2020 Election was subverted by foreign and domestic agents.

The #BigLie is that the 2020 Election was the most secure election in history.

In the same way the National Socialist German Workers Party (i.e. Nazis) sought to push a #BigLie in Germany, there are agents in America and abroad who are using the media to suppress the release of any evidence of election fraud. Today’s propagandists are attempting to “count” our ballots and convince America that 2+2 = 5.

I was also at the TCF Center in Detroit on election day. I witnessed the pizza boxes on the windows, internet connectivity, and the 3:30am delivery of unsecured ballots. The evidence of election fraud is not limited to Antrim County yet the media persists in pushing their #BigLie instead of the #BigTruth.

The #BigTruth is that the evidence of election fraud is widespread, significant, and substantiated. Soon, it will be accepted. When that happens, we need to remove illegitimate office holders from office and prosecute those responsible for the #BigLie.