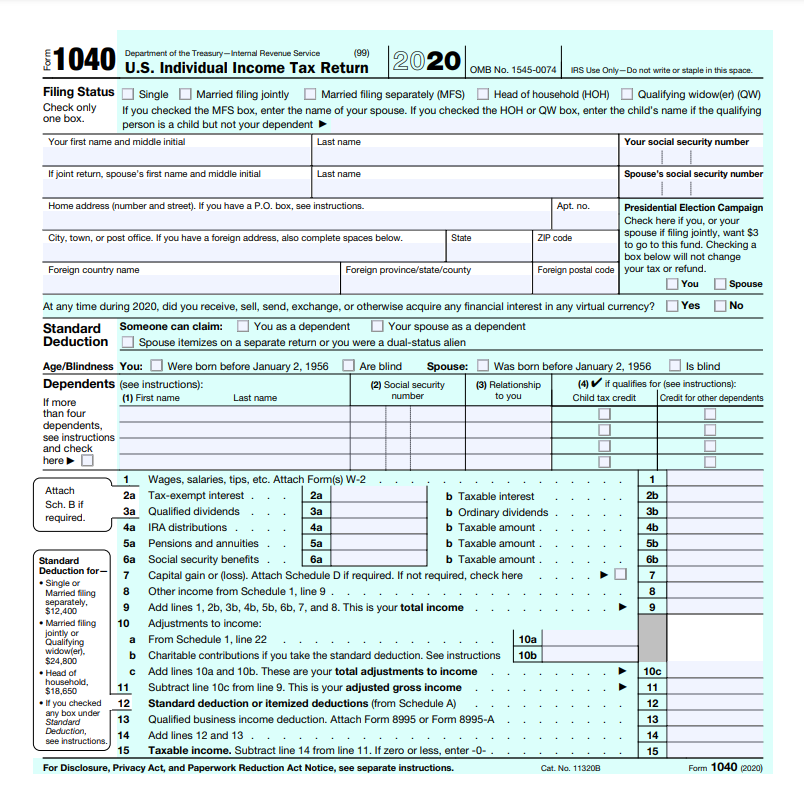 Have you ever been audited by the IRS? I have. It wasn’t pleasant. I was asked to provide supporting evidence for the entries in my tax return. It was a tedious exercise as I proceeded to collect images of receipts, travel logs, emails and more in order to substantiate my entries. The process took days to complete.

What does this have to do with Antrim County? As it turns out, quite a bit when it comes to the Election Fraud lawsuit filed by Attorney Matt DePerno on behalf of Plaintiff Bill Baily of Antrim County.

Michigan Secretary of State Jocelyn Benson would have you believe that an “audit” is the equivalent of the IRS asking you to check your math as you add and subtract the values in the cells on your 1040 form.

In election terms, “checking your math” is called a “recount” NOT an “audit”. A true election audit would involve a paper trail analogous to the one that I was obliged to provide to the IRS.

What does the MI Constitution say about audits?

(1) Every citizen of the United States who is an elector qualified to vote in Michigan shall have the following rights:

What does the MI Secretary of State say about audits?

An “audit” is defined by the Michigan Department of State Bureau of Elections, Post-Election Audit Manual, January 2020, an independent examination and “thorough review of pre-election and election day documents to determine if procedures were properly followed according to state law and established procedures” including all of the following:

On December 4th the court ordered a “forensic audit” in the Antrim County election fraud lawsuit.

Was a “forensic audit” completed?

On December 17th, what was advertised as a “Risk-Limited Audit” was performed in Antrim County. During this “audit”, it was evident to many observers that election workers received instructions that were not consistent with what even the Secretary of State’s own audit manual would consider to be an audit.

It was obvious to observers present at the December 17th “audit” that workers were limited to simply recounting the ballots or “checking their math”. That is a “recount” not an “audit”. During oral arguments on May 10, 2021, even Assistant Attorney General Erik Grill who served as counsel for the defense, conceded that no audit was performed.

Judge Elsenheimer disregarded statements made by the plaintiffs and even counsel for the defense that were made in his court in favor of the assertions made in two press releases made by Secretary of State Jocelyn Benson on her website which asserted that an audit had been completed.

Please note that upon intervening on behalf of the Antrim County Clerk Sheryl Guy, the MI Secretary of State is a co-defendant in the lawsuit. In other words, the Judge’s decision regarding the motion to dismiss the case was made on the basis of the defendant’s opinion rather than the relevant facts.

You can view the decision made by Judge Elsenheimer in the following video of the May 18, 2021 court proceedings.

Judge Elsenheimer approved the motion to dismiss the case.

During this proceeding, he asserted that an audit of election results had already been completed in accordance with MCL 168.31a therefore the plaintiff’s request for an audit has already been satisfied rendering the case moot. What does MCL 168.31a say about audits?

It is worth noting that in his decision, Judge Elsenheimer failed to read the entire section of the Michigan Constitution relevant to this case. Specifically, he neglected to cite the following provision of Article II Section 4:

Does it seem to you that his decision in the suit was “liberally construed in favor of voters’ rights in order to effectuate its purposes?” It does not seem so to me.

It is clear to most rational observers that the Antrim County lawsuit filed by Plaintiff Bill Bailey should not have been dismissed as the remedy sought by his case, an audit, was never executed despite the court order to do so.

Excellent analysis! Thank you for doing and posting this. I’m not an attorney but even I knew that the judge did not interpret this law liberally in favor of the voter! No “audit” was ever done.
It’s like the fox counted how many hens it ate.
It’s doubtful that even a recount was done as claimed.

I live in Arizona where the “real audit” is taking place. It’s been going on 2 weeks and will likely take 4 more weeks to finish. People want to know that their vote will count and the election is fair. Otherwise they won’t go to the polls ever again. The outcome will not change the election, but it will secure our future ones.

Would you drive a vehicle without ever having it serviced? If the mechanic at the auto repair shop tells you there’s nothing wrong with your vehicle that you still hear a loud thumping noise while driving, Would you not take it back to question the The repair technician diagnostics And ask them to look at it again? Yes you sure would!

I sincerely hope there is an appeal on this because the decision was completely unconstitutional.

There’s a “thumping noise” in this decision as well as the results of the election. “Let’s fix stuff “ together!

Thank you for your analysis. It is hard to swallow that a judge who has repeatedly tried to end this corruption of an election by dismissal and coverup is still allowed to rule once again. Unfortunately, because there is no media attention on any of this, it is little known. The Governor is adept at making kabuki theater and distraction work for her. The blanket of Covid is such a useful tool. An election was stolen using it and we continue to labor under it. I can’t thank you enough for laboring in near obscurity to see this through.

if one has nothing to hide, an audit should be the priority of any local, state, federal election when there is a question as to the validity. since the judicial system refuses to see the evidence, is a telltale sign that something is wrong controlled by people who do not want to learn the truth. a full audit should be part of every state that used the Dominion machines. all the evidence by witnesses/trucks driving up in the middle of the night that i watched on a video, people pulling out suitcases from under a table after all the workers were dismissed is suspect and again on camera…WHAT IS THE LEFT AFRAID OF????? i guess the truth but the truth will come out no matter how they try to spin it or their fake tale, try to change the narrative, censor it, erase it, because every America deserves to have their vote count.. and we ALL SHOULD DEMAND A FULL AUDIT in every state using these machines..

Democrats are all reciting the narrative that recounts are audits, bamboo!

They’re somehow convinced that it’s a terrible thing to audit although they’re forever going on about how crucial it is to let everyone, legal or not, have a vote that isn’t suppressed.