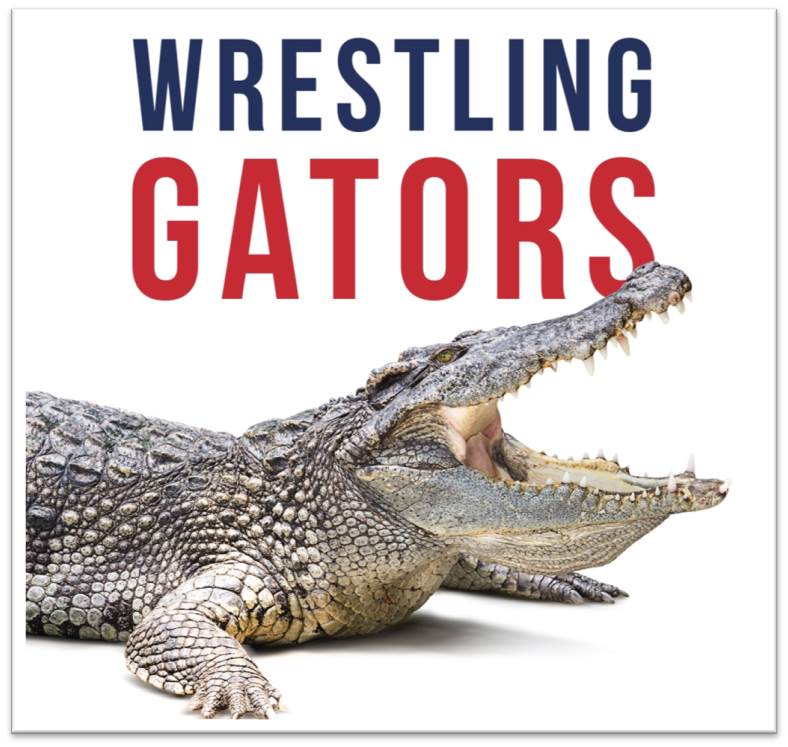 On May 18th, MI 13th Circuit Court Judge Kevin Elsenheimer will have a hearing on yet another motion to dismiss the Antrim County election fraud case before his court introduced by Attorney Matt DePerno on behalf of his client William Bailey. There have been multiple attempts to dismiss the case already including an attempt by material witness Antrim County Clerk Sheryl Guy (See Antrim County: Cover-up? post).

Why is the Antrim County case so important? In order to have standing for a Writ of Quo Warranto under Michigan Compiled Law, court cases claiming fraud must be filed within 30 days of the election. A Writ of Quo Warranto could result in the overturning of election results on the basis of fraud. In Michigan, there were four such cases submitted. Three of the four have already been dismissed either voluntarily or by the court prior to examining the merits of the case. The fourth is the Antrim County case which has featured an examination of the merits of the case. Judge Elsenheimer is the ONLY judge in the nation to date which has allowed the plaintiff to pursue such a path and allow for substantive discovery related to the electronic voting systems used in the election. This pursuit has born significant fruit.

Despite attempts to obfuscate the collection of evidence, the following key pieces of evidence have been shared with the court thus far:

It should be noted that all of the information above has been obtained during the discovery period of the case. Depositions have yet to start as defendants have successfully postponed such actions. Among those likely to be deposed is the Michigan Secretary of State, Jocelyn Benson who is a named defendant in claims of fraud featured in the amended lawsuit.

On May 18th, an important decision will be made by Judge Elsenheimer in the wake of hearing such compelling evidence. Will he allow the case to move forward into the deposition stage and subsequent trial or will he grant the motion to dismiss the case filed by the defendants?

If he allows the case to move forward, Judge Elsenheimer would finally give the citizens of Michigan their day in court and Michigan would be queued up as the first domino to fall nationally on a path to overturning the 2020 election results.

If he grants the motion to dismiss in the wake of the presentation of the compelling evidence cited thus far, most politically astute observers would note that something must have happened behind the scenes outside of the public eye to compel such a ruling.

What could be happening behind the scenes? In short, “Swamp Politics”. The “Swamp” is not ideological. It has no political allegiance to Democrats or Republicans. The swamp is fueled simply by pure, selfish, raw ambition. Most of its consequential actions take place in the dark, murky backrooms of state or national capitols. It is exemplified by the expression “you scratch my back and I’ll scratch yours”.

Kevin Elsenheimer is no stranger to swamp politics. In 2009-2010, he served as the Republican House Minority Leader. Such leadership positions expose one to how the swamp truly works…and most of its antics are outside of the public eye.

Are there any public indicators that Swamp Politics may already be in play in Antrim County? Yes.

Which will it be?

OPTION 1: We the People finally have our day in court on the topic of election fraud.

OPTION 2: Swamp politics scores another notch on its belt.

We should know by the end of the day on May 18th.

One thought on “Antrim County: Be Wary of Swamp Politics”