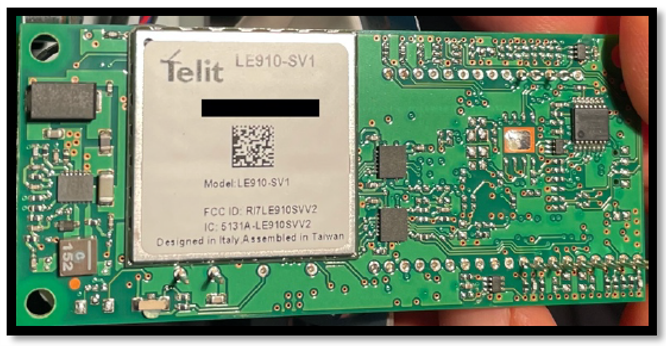 While all of the attention has been focused upon manipulation of election results via software, there has been very little attention paid to hardware. Malware can be embedded in hardware as well as software. That’s why the following discovery unearthed by Attorney Matt DePerno during his investigation into Antrim County election fraud is so important.

What does the Telit LE910-SV1 Modem Chip do?

Why is this important?