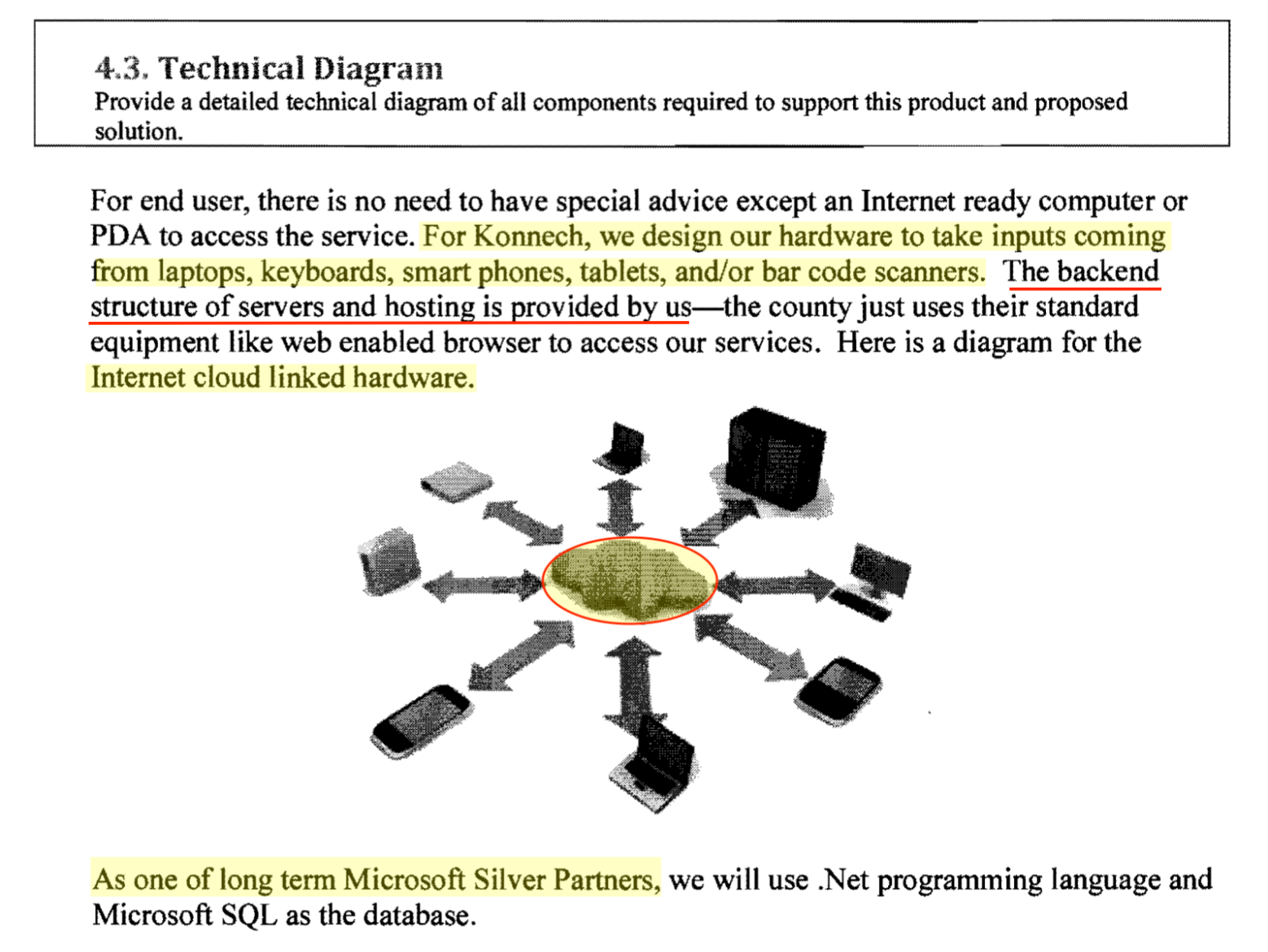 So why is there such a uniform mantra from election officials denying that election equipment is connected to the internet?

These security risks include:

These security risks do not inspire public confidence in elections featuring equipment connected to the internet.

Without public confidence in our elections, the entire fabric of our constitutional republic will eventually unravel. In other words, there is quite a bit at stake for those who love America.

So, rather than admit that our election equipment is connected to the internet and take appropriate action to mitigate the associated security risks, government officials and their accomplices in the media have chosen to hide the truth and demonize anyone perseverant enough to expose the truth.

This denial of the truth by government officials has resulted in the manifestation of the very security risks they often deny are even possible.

On August 13, 2022, Gregg Phillips and Catherine Engelbrecht held an event in an undisclosed location near Phoenix, Arizona called “The PIT” (Ps 94:13). There were many revelations provided to attendees of the event that point to election security risks having become election security issues. I would like to focus upon one security issue in particular.

It is no secret that the Chinese government has been in a Cold War with the United States for years. They have been following a doctrine of “unrestricted warfare”. Nowhere is this doctrine more evident than in cyberspace. According to Chinese cybersecurity law passed in 2017, the Chinese government can request and control all information collected and stored in China.

That is why the PIT revelation that they discovered a China Unicom server with data pertaining to 1.8 Million US poll workers is so concerning. The server appears to be used to host software and data related to a company called Konnech, Inc.

Konnech Software provides a suite of Resource Management Tools that help election officials manage the personnel, facilities, and equipment needed to execute an election. The information managed by this tool would be quite useful to any intelligence agency seeking to influence elections.

One of the reasons that evidence of internet connections is so concerning is because they are the weakest link in any election management system. All it takes is for one link to be broken for the integrity of the whole system to be compromised. As the post by @CognitiveCarbon reveals, the Konnech Software Platform is a very weak link.

So how did Konnech get access to our election data?

One of the portals was the Detroit City Council. Using funding provided by the Center for Tech and Civic Life (CTCL), they authorized the purchase of “fast scanning” ballot software provided by Konnech.

What is particularly interesting is that the City of Detroit already had high speed scanning systems in place for the elections. Their Relia-vote Solution is designed to scan and process incoming absentee ballot envelopes. Their Dominion ImageCast Central workstations is designed to scan and tabulate incoming absentee ballots. So why would they need another software platform for “ballot scanning” – ballot scanning, by the way, not evaluated during public accuracy tests?

What have inquiring minds found?

On what is probably a totally unrelated topic, did you know that the FCC labels affixed to the tabulator workstations used for fast scanning of ballots at the Detroit Absentee Vote Counting Board indicate that Intel 9560NGW Wireless/Bluetooth PCI Cards were installed?

Could the ImageCast Central workstations in use at the Detroit Absentee Vote Counting Board (AVCB) be one of the “input sources” used by Konnech Software to share data on Detroit elections with the CCP? Perhaps. There are numerous other “input sources” available at the Detroit AVCB including the laptops used for electronic pollbooks or by election officials sitting on a platform inaccessible to poll challengers. Without access to these potential “input sources”, we may never know.

2 thoughts on “PIT Revelations: Why are internet connections a bad idea for election equipment?”