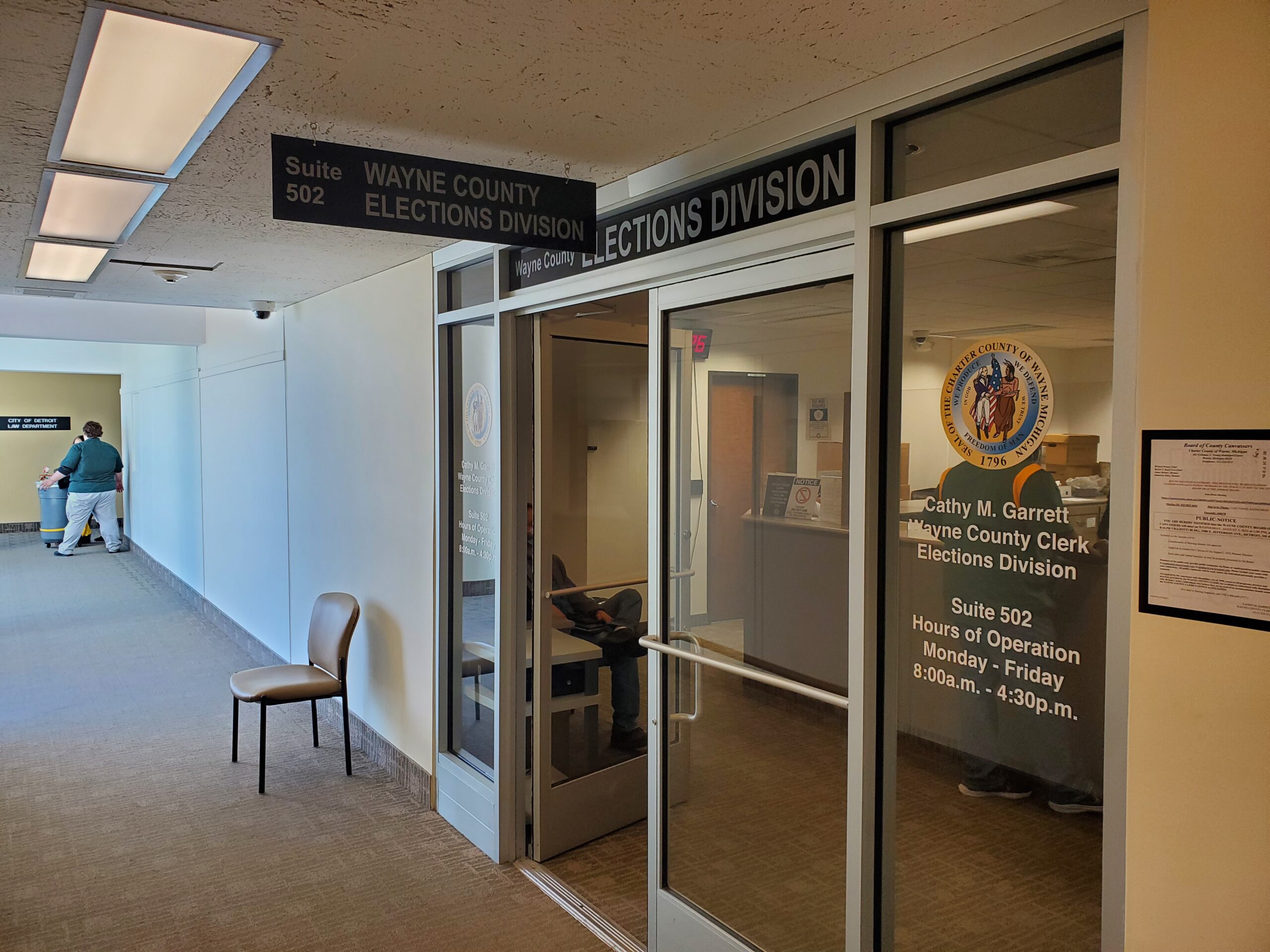 During the night of the 2022 Primary Election in Michigan, I set out on a mission. The objective? Determine exactly how counties roll-up the votes from the precincts supervised by municipal clerks.

This is not a trivial exercise. The process of tallying the votes by the county has implications statewide for election integrity. In the 2020 General Election, there was a 3,285 vote difference between the number of votes cast for President if you rolled up the results by county as opposed to by precinct. Poll challengers are often allowed to oversee precinct-level tabulation efforts. In contrast, county-level tabulation efforts have traditionally been reserved to operatives affiliated with the political party in charge of a given county clerk’s office. Notably, the official statewide election results reflect the county numbers not the precinct numbers.

Election generally officials avoid using the term “internet” whenever they discuss elections. Why? Because any internet communications put the integrity of the election at serious risk of subversion.

So, the official story as to how election results are transmitted on election night to your favorite county or municipal website is that they are transferred via “sneakernet”. What is the “sneakernet”? Well, as applied to elections it involves the following communication pathways:

As long as the envelope seal remains intact between the precinct and the County, voters have every reason to believe that a roll-up of the precinct results will be accurately reflected in the County election results.

Sounds nice in theory, but is that what actually happens on election night? Let’s find out.

What Actually Happened During 2022 Primary Election?

It might seem trivial when it comes to a certified Poll Challenger having access to the County Clerk’s office on election night, but it was not. On August 2, 2022, the polls in Michigan closed at 8pm Eastern in all but 4 counties in the Western Upper Peninsula in Michigan which closed at 9pm. The Wayne County Clerk’s office closes at 4:30pm. That means in order to gain access to the Clerk’s Office, I would need to arrive prior to 4:30pm. I chose to arrive just after 3:30pm to ensure that I would have time to speak with staff at the clerk’s office and request oversight access since they failed to respond to my request for such access submitted via email on July 11, 2022.

Upon entering the Wayne County Clerk’s Office, myself and fellow Poll Challenger Braden Giacobazzi respectfully requested the ability to oversee the tabulation of results received from the 43 municipalities in Wayne County. Despite citing our statutory authority to do so under MCL 168.733 and MCL 168.807, Lisa Williams denied us access and directed staff to provide us with seating outside of the clerk’s office. I took a seat outside as directed while Braden proceeded to leave and assume Poll Challenger duties at the Detroit AV Counting Board a block down the road.

Shortly after he left, two Detroit Police Officers from their “tactical unit” appeared with one saying to the other “there doesn’t seem to be any disturbance here”. A Wayne County Sheriff Deputy appeared a little while after and positioned himself at the door of the clerk’s office to prohibit my entry. The Deputy was followed by two representatives from the Michigan Attorney General’s office, one of which became my “shadow” for the evening.

One other note on the accommodations. All rest rooms were secured by locks and unavailable to the public. Accordingly, I did not have anything to drink during my watch.

In summary, my presence outside the Wayne County Clerk’s office to oversee the processing of election results as a duly certified Poll Challenger did not appear to be well-received and was undeniably obstructed.

Municipal election couriers are escorted through the after hours entrance to the Wayne County Municipal Building.

Each courier arrived with two sets of envelopes. One set was for the County Clerk. The other set was for a representative of the County Probate Judge.

The first deliveries from the municipal couriers arrived outside the Clerk’s Office at 10:17pm.

The envelopes were duly received by the Clerk and Court staff and filed in a bin behind their desk. At no point were any of the contents of the envelopes, including the flash drives, removed.

The first election results were posted on the Wayne County Election Results website at 10:39pm.

Election results for the following communities were posted during the first 10:39pm website update:

Please note that ZERO of the communities posting election results during the first website update at 10:39pm had delivered any of their results flash drives to the Wayne County Clerk’s office prior to 10:39pm. Either the flash drives were delivered by carrier pigeon or the election results for all of the communities included in the 10:39pm update were uploaded via the internet.

It should also be noted that there was evidence of private contractors having access to election results at the same time duly certified poll challengers were prohibited from oversight. In addition to the fact that there was a young lady that by all appearances was a consultant (let’s just say it takes one to know one), the Wayne County government website pointed to a private domain (michigan.totalvote.com) for the election results.

TotalVote is an election management solution provided by a private company called BPro. The owner of totalvote.com is not available via traditional “WHOIS” searches but is likely owned by BPro. As a minimum, the “.com” extension indicates that the site is owned by a private entity. Private entities are not subject to FOIA Requests or bi-partisan oversight of their activities such as election management operations.

Remember the official narrative that stated that voting systems were not connected to the internet? This narrative was parroted incessantly by the media in stories that would accuse anyone with assertions to the contrary a liar, conspiracy theorist or someone deliberately spreading misinformation.

On election night, multiple media outlets reported that their reporting of election results would be delayed due to modem issues. Election officials ran into a bit of a snafu when they discovered that AT&T no longer supported 3G wireless modem connections.

So let me fill in what the media failed to point out. 3G wireless modems CONNECT TO THE INTERNET!

In contrast to the official narrative, it is clear that election night results are uploaded via the internet. It is clear that one of the main reasons why I was denied the ability to oversee the election night returns was because it would be obvious that the municipal results were being communicated over the internet. Lying about internet connections or about how election night results are processed does not lend itself to improving confidence in our elections. If confidence in election results is a priority for election officials, the only way to achieve that is with more transparency not less.

4 thoughts on “How Do Counties Roll-up Votes from Precincts?”