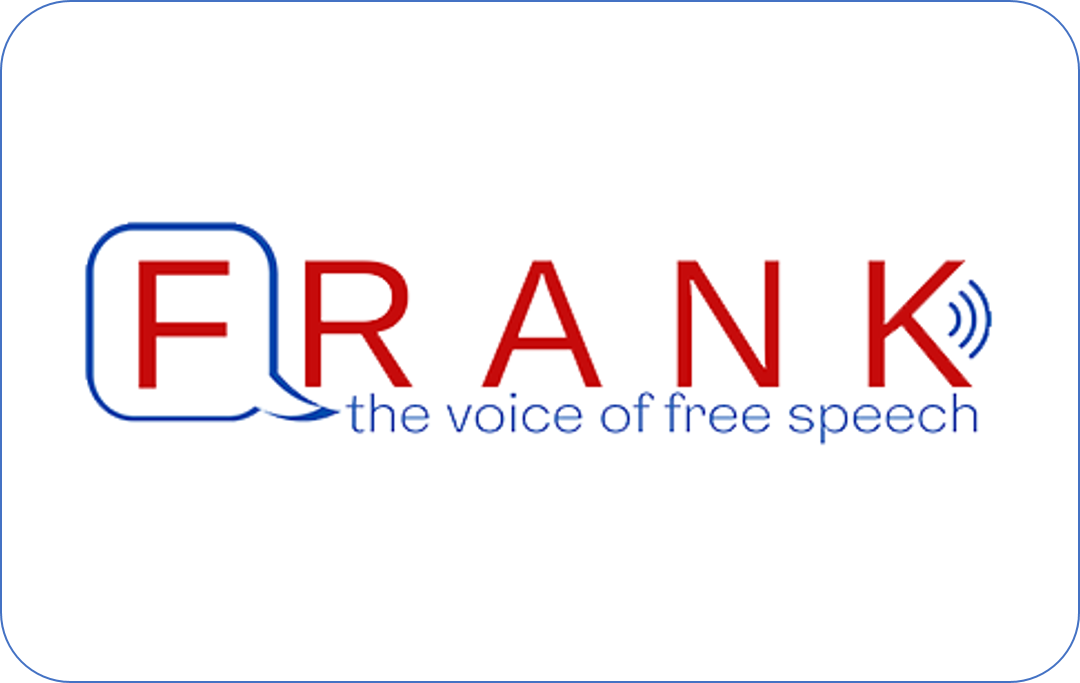 Free speech has been under assault for years in the United States.

We were at Defcon 4 during the “Political Correctness” movement. Traditional race, culture and gender references were increasingly shunned in the media, Hollywood and student textbooks.

We jumped to Defcon 2 when COVID was unleashed in March of 2020. The mere mention of the word “Hydroxychloroquine” would earn ridicule, defamation and attacks upon physician licenses. Don’t even think about questioning the effectiveness of the vaccines. I was even prohibited from posting information about the government response to COVID including a billboard citing a Michigan Supreme Court decision.

The 2020 election took the war on free speech to Defcon 1. Even the President of the United States was censored. We now find ourselves in a state of total war. The words “election fraud” cannot even be mentioned on most news channels. When the term is mentioned, it is almost always preceded by the obligatory word “unsubstantiated”.

In military parlance, those who seek to “fundamentally transform America” now have complete air superiority. Any time anyone in the “fundamental preservation of America” group attempts to taxi onto the runway with a plane loaded with truth bombs, they are bombed into submission before taking off.

Free speech now has a home that has been designed to withstand the withering attacks of the transformation crowd.

Frankspeech.com provides the ability to share video and messages like many other social media platforms. What’s unique? You can talk about Hydroxychloroquine. You can talk about election fraud. You can share pretty much anything you want except when it involves swearing, pornography or using God’s name in vane. In other words, it is a safe zone for people of high moral character seeking to have substantive policy discussions without fear of the standard verbal abuse tools of social media bullies.

Our counterattack against those who seek to undermine all of our civil rights is long overdue. With the launch of FrankSpeech.com, freedom of speech now has a fighting chance.