What Is A Forensic Audit? 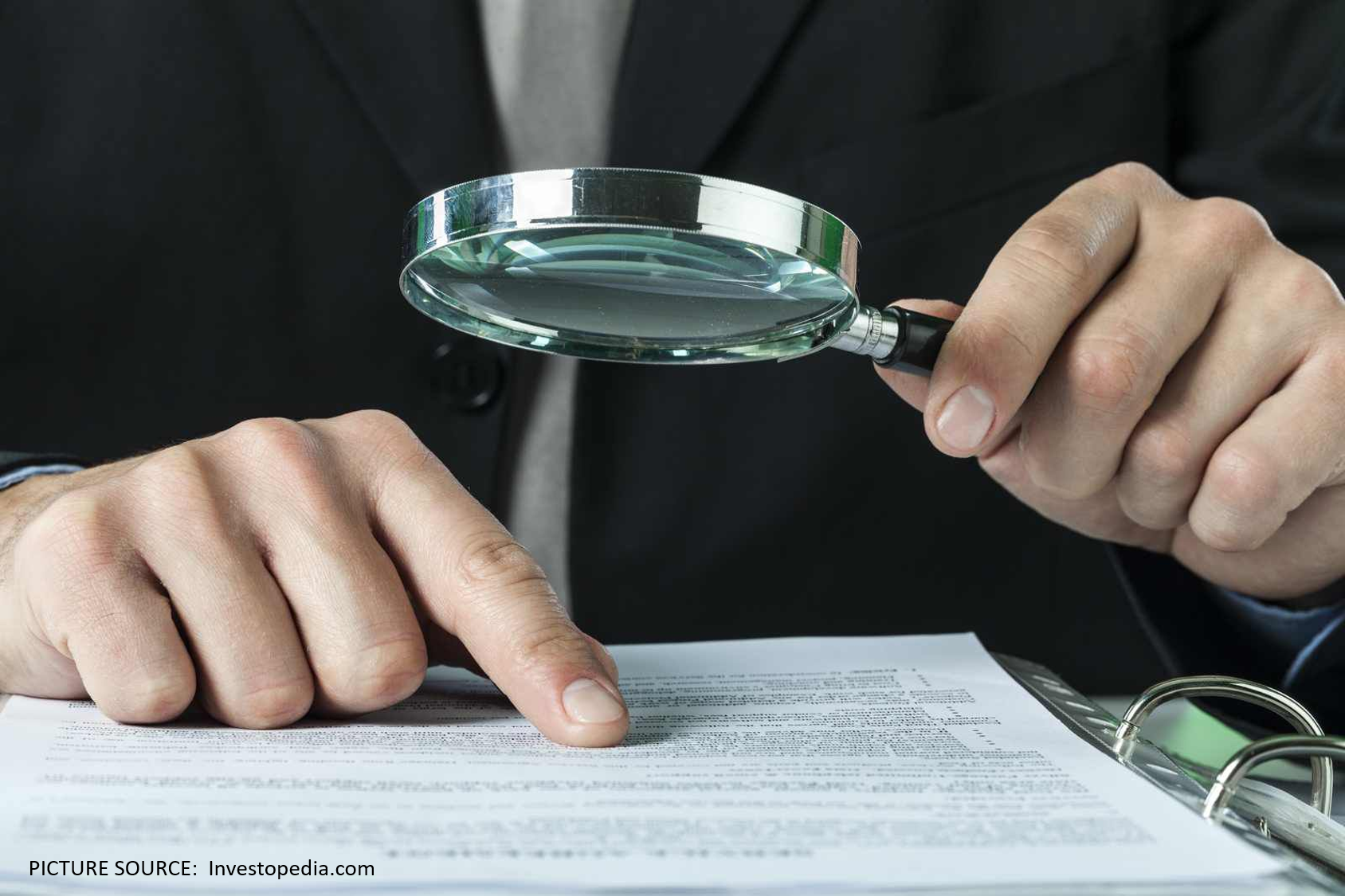 Evidence of 2020 election fraud continues to bubble to the surface of the American consciousness in spite of attempts to suppress the release of such information. As the evidence mounts, so does the call for forensic audits all across America including my home state of Michigan. Unfortunately, some elected officials who should know better seem confused by the call for a forensic audit.

So, is the term “Forensic Audit” a “thing” or not? Well, to anyone familiar with audits, it is most certainly is a “thing”.

Admittedly, the definition above is an accountant’s view of a forensic audit. Audits are not unique to accountants, however. Audits are common in manufacturing or pretty much any industry where customers are interested in quality. We don’t use the term often in America regarding elections because Americans have historically trusted the integrity of our elections on the whole. Sadly, that trust has been fading ever since the dangling chad drama of the 2000 election. Due to the preponderance of evidence of election fraud in the 2020 election, there are now demands for election audits all across America.

So, how would election officials like the Michigan Secretary of State define an audit?

“Following the canvass of an election, counties and Bureau of Elections staff will conduct a thorough review of pre-election and election day documents to determine if procedures were properly followed according to state law and established procedure.”

The addition of the word “forensic” before the word “audit” simply means that the audit rigor would be sufficient to attest to substantive facts in a court of law.

To date in Michigan, there have been zero audits in accordance with the definition adopted by the Michigan Secretary of State much less any forensic audits.

“There’s something of a misconception there, that I think probably needs to be addressed. That wasn’t an audit, per se. That was a hand count that the Secretary did to try to reassure the public that the results were accurate…”.

Assistant MI Attorney General Erik Grill, during oral arguments in reference to the forensic audit ordered by Judge Kevin Elsenheimer on December 4, 2020. Note that Erik Grill was representing the defense in the Antrim County court case entered by Attorney Matt DePerno on behalf of his client Bill Bailey.

As if that weren’t enough, even the self-proclaimed “fact checkers” at USA Today acknowledge there have been no audits in Michigan.

The premise of an audit is simple. Say what you do. Do what you say.

During my career, I have conducted multiple audits in a professional capacity. My companies have also been subject to audits. I have also been personally subject to an audit by the IRS. In other words, I am no stranger to the term “audits”.

It is important to note that when I was audited by the IRS, they didn’t ask me to simply re-add the cells on my 1040 form. That is analogous to a “recount” when dealing with elections. They demanded that I provide a paper trail for all of the expenses that I listed. That is an audit. That’s what citizens should be able to expect when an elected official states that an audit of the election has been conducted.

In industry, there are generally two types of audits conducted:

There is certainly value for each of these audits, but, a forensic field audit of election records is most valuable in support of court proceedings and election result canvassing activities.

So what would a true forensic audit of an election look like? In short, it would examine whether or not “election procedures were properly followed according to state law and established procedure” in a sufficiently rigorous manner as to serve as evidence in a court of law.

So what would a state-specific forensic audit look like?

The key records needed to determine the checklist for a state-specific forensic audit are as follows:

Each provision of the following documents would need to be converted into an audit checklist:

NOTE: The State of Michigan has developed a Post-Election Audit Manual but it is unclear whether or not any book audit has been performed in order to ensure that this audit manual is in compliance with state election statutes and the Michigan Election Manual.

My recommended Generic Election Forensic Audit Report can be downloaded via the following link:

The purpose of a book audit is to demonstrate that election laws and procedures comply with established election standards. Book audits do not involve looking at election records from a given election. Book audits are best performed prior to an election.

There are multiple examples of book audits that should be conducted to ensure election integrity:

Book audits should be performed periodically to ensure that all of the statutes and procedures remain consistent with one another.

The best way to ensure that an election was conducted with integrity is to execute a forensic field audit of election records.

It is safe to assume that any legislator who does not have a substantive understanding of election integrity risks but still insists upon introducing election reform legislation is simply looking for a bullet point on their campaign literature in the next election.

We do audits for networks, systems, and data retrieval. Many don’t want truth, but will live a lie. Beginning of Wisdom is personally knowing God.

What good does a petition actually do?