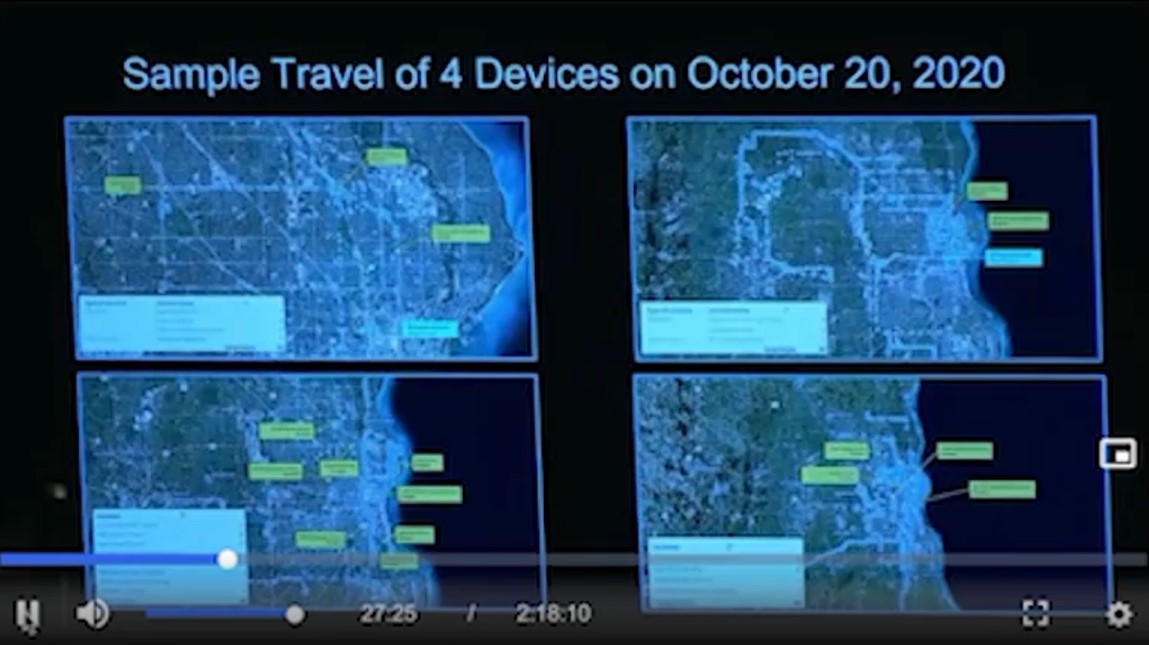 The WI presidential election was decided by 20,682 votes, however, Catherine Engelbrecht and her organization True the Vote discovered that 137,551 ballots were “trafficked” in a manner that likely impacted the final vote tally.

What is ballot trafficking?

An organized conspiracy to inject fraudulent mail-in votes into the election process. The focus of the investigations by True the Vote was on what is often referred to as “ballot harvesting”. They procured commercially available data featuring cell phone tracking ID’s. They proceeded to analyze this data to isolate the cell phones connected to frequent trips from Non-Government Organization (NGO) buildings to drop boxes. These NGO’s are suspected ballot factories that leverage inaccurate voter rolls to assign voters to ballots manufactured to promote a given candidate such as Joe Biden. Ballot harvesters (aka “mules”) take these manufactured ballots and distribute them to drop boxes often in exchange for money. All of these ingredients work together as “ballot trafficking”.

You can hear the full testimony by Catherine Engelbrecht and her contractor Gregg Phillips by clicking on the following graphic.

In order to ensure that the dataset was manageable, they limited the study time period and the targeted devices. Targeted devices were limited to those averaging 5 NGO visits and 26 drop boxes during the study period. 138 targeted devices met this criteria. These devices are connected to 3,568 drop box visits.

Based upon an analysis of the data, roughly 7% of the absentee ballots cast in WI were “trafficked”. This is the basis of the 137,551 ballot estimate.

Does that mean that 137,551 votes were cast illegally? Catherine and Gregg were very careful to avoid such a declaration. Why? Wisconsin does not have any laws which specify who is allowed to return ballots on behalf of voters. That doesn’t mean what the ballot traffickers did is legal. There are other statutes such as those relating to conspiracy to commit fraud that are under consideration. Investigators have submitted their analysis to law enforcement. As a result, they need to be very cautious in the terms used so as to not prejudice the investigations of law enforcement and ultimately the courts destined to receive such information. The use of the term “ballot trafficking” indicates that pending legal actions will be focused upon violations of laws pertinent to the “Organized Ballot Trafficking” framework shared during the hearing.

More information on this topic including what has been found in other states such as MI, PA, GA, and AZ are likely to be addressed in the movie “2000 Mules” by Dinesh D’Souza.