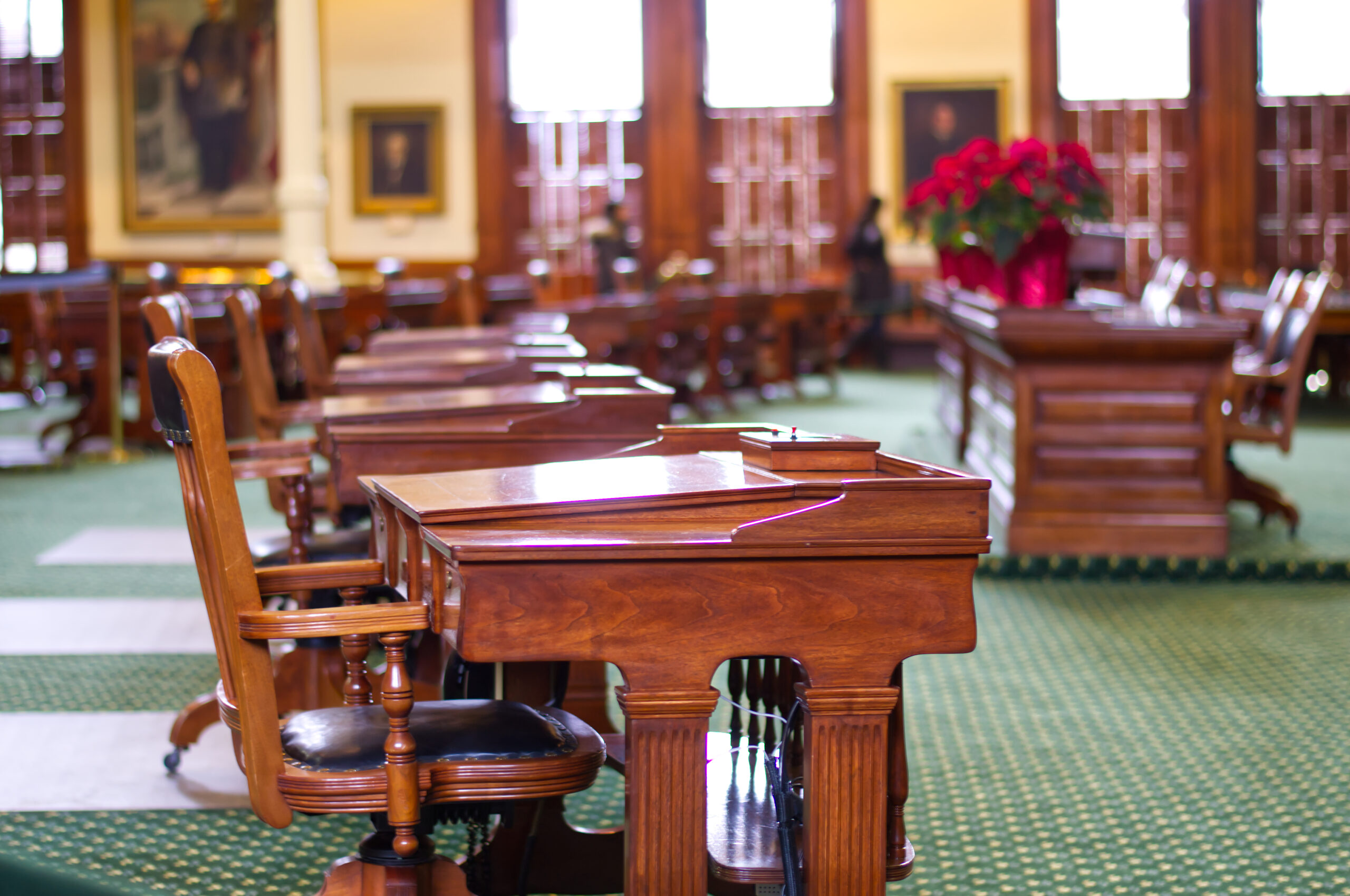 Ever since November 3, 2020, there has been a chill in the air whenever the topic of election fraud is brought up in a room of legislators. Spring is now in full bloom and there are signs of a thaw in the wake of the release of compelling evidence of election fraud in the documentary 2000 Mules and my book The 2020 Coup.

In many states such as my home state of Michigan, statewide primary elections are only a couple of months away. So far this year, such primary elections have been decided decisively in favor of candidates seeking to expose election fraud and hold those responsible accountable for their actions. In March, RJ Regan and Terry Mekoski won primary victories in their respective special elections for vacant house seats in the 74th and 36th MI House Districts respectively despite facing candidates who spent almost ten times more on their respective races. In April, the MI GOP precinct delegates to the state convention nominated two of the state’s most vocal leaders on election integrity with Attorney General candidate Matt DePerno and Secretary of State candidate Kristina Karamo. Savvy legislators in state capitols such as Lansing, MI recognize a “sea change” when they see one. The 2020 election fraud was indeed real; it was widespread; it was significant. These facts have began to become abundantly clear to the majority of voters. It is likely that it will therefore start to become clear to legislators.

For those legislators who seek a “mea culpa” for their silence on the topic of election integrity, what steps could they take? Recognizing that many of these legislators will be unwilling to dive into the deep end out of the gates, I would like to recommend the following progression of baby steps they could take.

The first step is simple. Release a statement to the press that affirms the evidence of significant election fraud during the 2020 election.

Host public forums for “meddling kids” who have doggedly pursued investigations of election fraud to share their findings.

Introduce and pass resolutions delegating subpoena authority to one or more committees in support of a professional, transparent investigation of 2020 election fraud. Once completed, report the findings to law enforcement who are statutorily compelled to investigate and prosecute violations of the law.

4. Leverage the Power of the Purse to Hold Executive Branch Accountable

The primary role of legislators is to legislate (i.e. create/modify laws). What good are laws, however, if they are not enforced?

So, how can legislators encourage members of the executive branch responsible for the execution of the wheels of government to actually execute their duties in compliance with the law? Use the power of the purse.

The executive branch cannot spend a dime unless it is appropriated by the legislature. Not only is there an annual budget process, but there are numerous opportunities to “tweak” the annual budget via supplemental appropriations bills throughout the year. The executive branch is always hungry for more funds. More funds equal more power. Leverage this thirst for funding to tie strings to the appropriation of funds.

What strings might they attach that would improve the integrity of elections? Here is a short list:

That’s just for starters. This list recognizes that it may be difficult to get the executive branch to sign off on a policy bill. In such circumstances, the legislature needs to take a firm stand and leverage the power of the purse.

For legislators who truly recognize the significance of the 2020 election fraud, there is a moral obligation for them to uphold their oaths of office and decertify the 2020 election. Under Article II Section 1 of the U.S. Constitution, the state legislature (with no input from the executive branch) has plenary authority on the matter of the assignment of presidential electors. States with significant evidence of election fraud are duty bound to withdraw their electors.

The evidence of 2020 election fraud is finally starting to breakthrough the censorship of the Big Media and Big Tech blackout. We need to provide legislators willing to finally recognize the significances of this election fraud with a safe landing area. I encourage you to share these recommendations with your elected officials. If we do not address what happened in the 2020 election, we should have no rational expectation that the fraud will not be repeated in 2022.

Antrim County Lawsuit: Do Citizens Have a Right to an Audit?