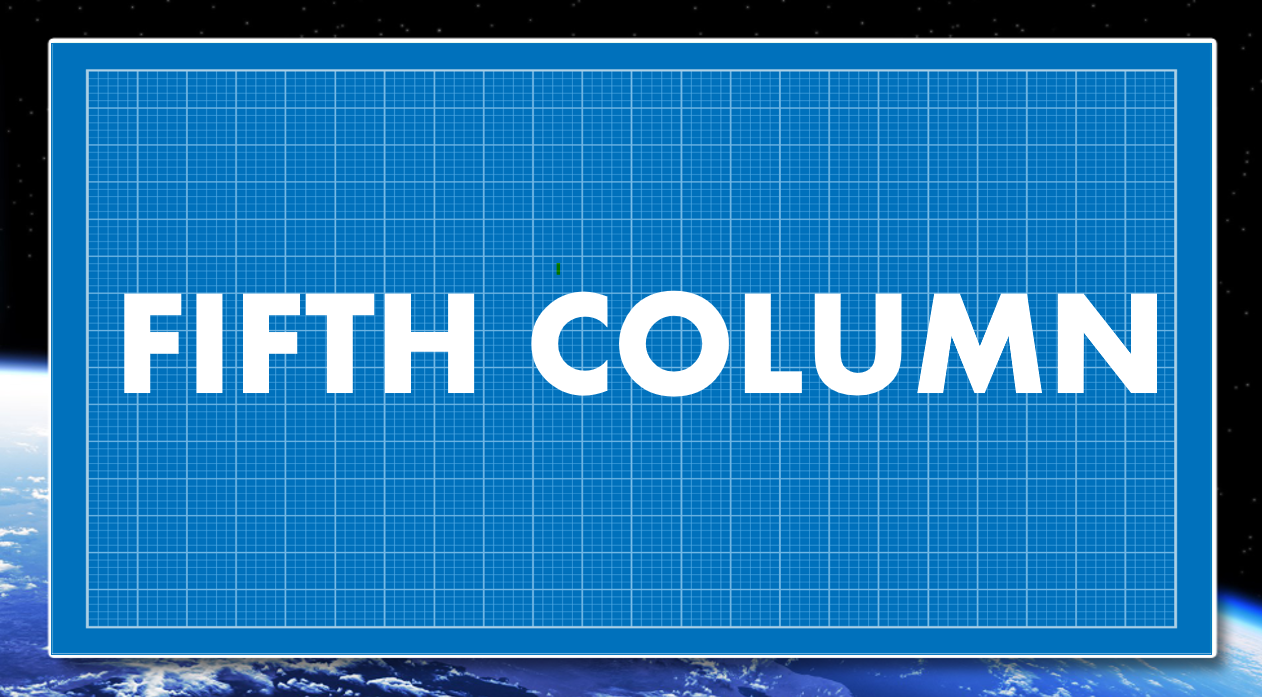 I’ve been listening to what legislators in Michigan have been saying about conducting an audit of statewide election results for quite some time. Same remarks are as follows:

“We already asked the MI Secretary of State to conduct an audit. She said no.”

“Let’s see what happens in Arizona”

“We don’t have the authority to conduct an audit”

What you may or may not realize is that these remarks are influenced to a significant degree by staff members representing a given caucus such as the MI House Republicans. Talking point memos are real. These memos often have significant impact upon the collective attitude of caucus members. As a former legislator, I am well aware of the role of staffers in providing guidance to caucus members regarding policy topics. Legislators, as with most people, are not experts on every single policy topic so it makes sense that they might be influenced by the guidance of staff members ostensibly hired to represent their best interests.

But what happens when these staffers provide guidance that is driven by something other than their best interests?

That appears to have been the case in Michigan.

Against the backdrop of increasingly loud demands for a full forensic audit of 2020 election in Michigan by citizens, legislators have been very quiet. Why is that?

One potential reason is that they have been listening to counsel that does not have their best interests at heart. For example, what if one of the senior legal counsel staffers for the MI House Republicans responsible for guiding representatives on their legal options for addressing concerns with the 2020 election were to have jumped ship to work for a prominent Democrat elected official? I believe most people would agree that this shift of allegiance would be rather suspicious…especially in light of the timing being well after many of the easier legal options would have been exhausted. As it turns out, this actually happened.

Just to put a finer point on this development, Mr. Beydoun was responsible for providing House members with legal options for addressing election fraud in the 2020 election. To date, there has been no legal action taken besides a letter asking Michigan Secretary of State Jocelyn Benson to conduct an audit. She did not comply. Since then? Silence …at least until members of the MI House started to take matters into their own hands about a month ago. Perhaps this is what inspired Mr. Beydoun to jump ship when he did or perhaps he believed that his obfuscation job was completed.

If only Hassan Beydoun were the only source of compromised legal counsel in the wake of the 2020 election. He was not. Lindsay Young left her position as MI House counsel three months earlier. Her husband, Kris Young, was Chief of Staff for MI House Minority Leader Christine Greig.

Apparently, it was a case of “Mission Accomplished”.

What about the Michigan Senate Republicans? Well, their talking points in the wake of the election were provided by Amber McCann. In March of 2021, Ms. McCann took a position with MI Attorney General Dana Nessel. Yes…AG Nessel is a Democrat.

So while many people across the nation lamented the inaction by many of our elected officials, there appears to be a pattern. The people advising them on their options for addressing 2020 election fraud appear to have been guided by the best interests of those who would benefit from election fraud.

There is a term for such advisors – “Fifth Columnists”.

It appears that the lackluster response by the Michigan legislature to evidence upon evidence of election fraud during the 2020 election is due in large part to subversive counsel. The best way to avoid such subversive counsel in the future is for elected officials to read and study the Constitution and our compiled laws for themselves.

Just heard a town hall with state reps Bollin and Schneider (districts 42 and 43 ) about new election integrity bills. When asked about audits they pointed to the “low risk” audits by SOS and said larger audits would not overturn any elections. They seemed content with that as if they had no authority to go further! If there was “some fraud” why are there no prosecutions? There is recourse in the presidential election in that they have power to decertify the electors. What wimps!

Dear Patrick,
I have listened to you on programs and at the Cybersymposium. I have been going to the Gladwin Republican Party meetings and presenting to the people the evidence presented by Mike Lyndell. The chairwomen, Mary Moylan, who is in agreement with the evidence that our 2020 election was a fraud. Your article explains why our legislators have dropped the ball and abandon our constitution both state and US. This cowardly and unacceptable! Many of us feel our legislators have left us without a voice and abandoned.
We have been trying to contact our Representative, Jason Wentworth and ask him to come and speak, but has not responded. We want and demand a forensic audit. If at all possible, could you help us and guide us how to proceed? Thank you for what you are doing to save our Republic.
Sincerely,

Thank you for this article! Helps to clarify the situation for me. It’s been incomprehensible and frustrating that our Republican leaders drop the ball, or seem to simply go through motions. So now that this sabotage is exposed, has anyone seemed to learned any lessons???