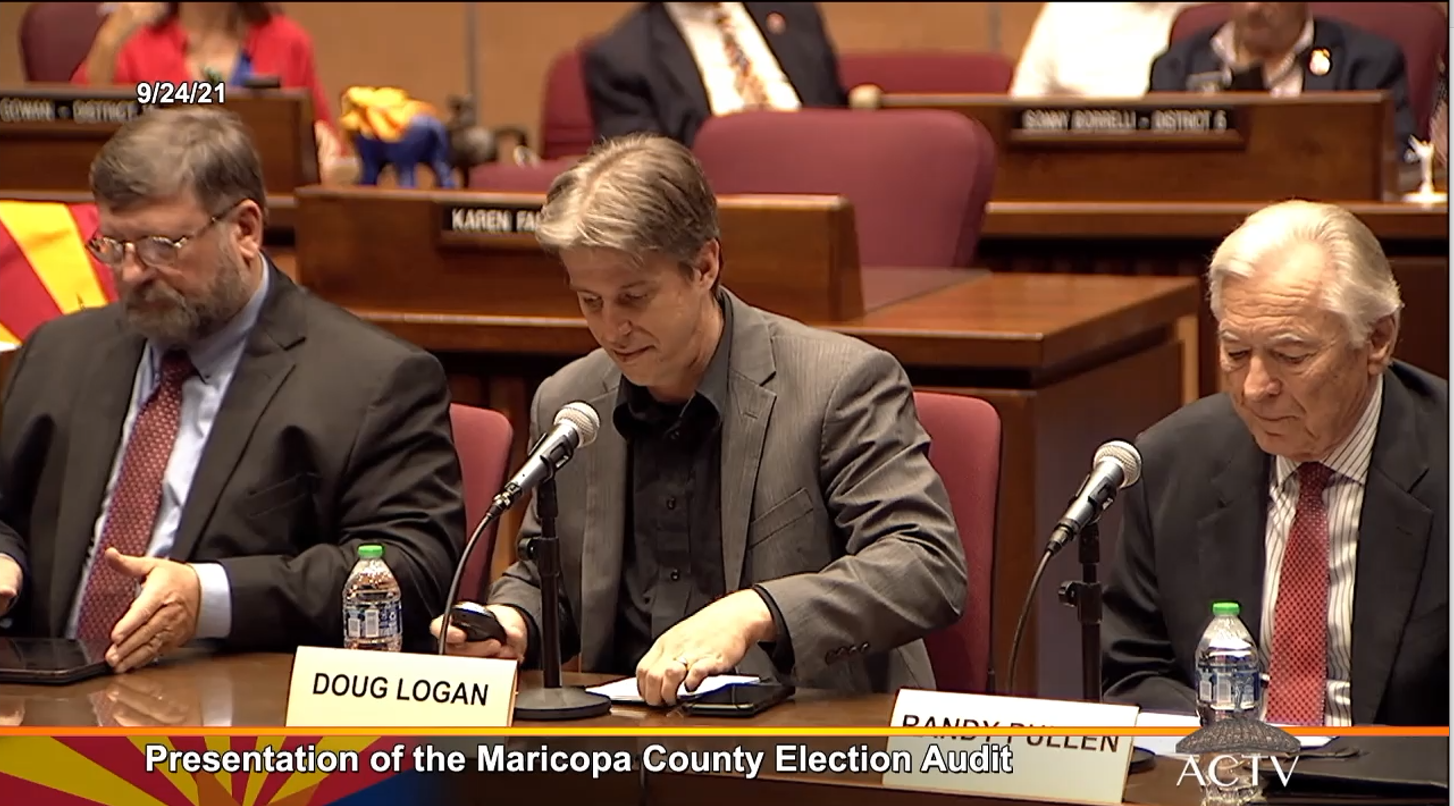 If you actually watched the hearing or read the presentations and reports issued by the auditors, you would likely understand that election fraud was clearly evident calling in to question the reported vote results.

The following audit activities have been officially completed:

The following audit activities have yet to be completed:

The following individuals testified before the Arizona Senate:

The analysis of the paper ballots would have likely blunted the media narrative that the vote results still showed Joe Biden receiving the majority of votes, but that analysis was not completed prior to the hearing.

Review the presentations and reports submitted by those testifying at the AZ Senate Republicans link below:

If you would like to hear the testimony on the AZ Audit Report before the AZ Senate, you can view it at the link below:

While canvassing was dropped from the scope of work for CyberNinjas, it was not dropped altogether. In fact, that effort was completed by Liz Harris and her grassroots supporters. The Arizona Canvass Report revealed 96,389 ghost votes and 173,104 lost votes.

Either of these figures would account for the reported 10,457 vote margin allotted to Joe Biden.

Contrary to the media narrative that the Arizona Audit Report confirmed the election results, it is clear from an examination of the Audit Report that it is impossible to discern who received more votes in Maricopa County with any certainty due to flagrant and potentially criminal abuse of the election record chain of custody. When an election is certified, this certification asserts that election procedures were followed with integrity. Clearly this did not happen in Arizona.

The audit report revealed that the Arizona 2020 election should never have been certified and clearly should now be de-certified.