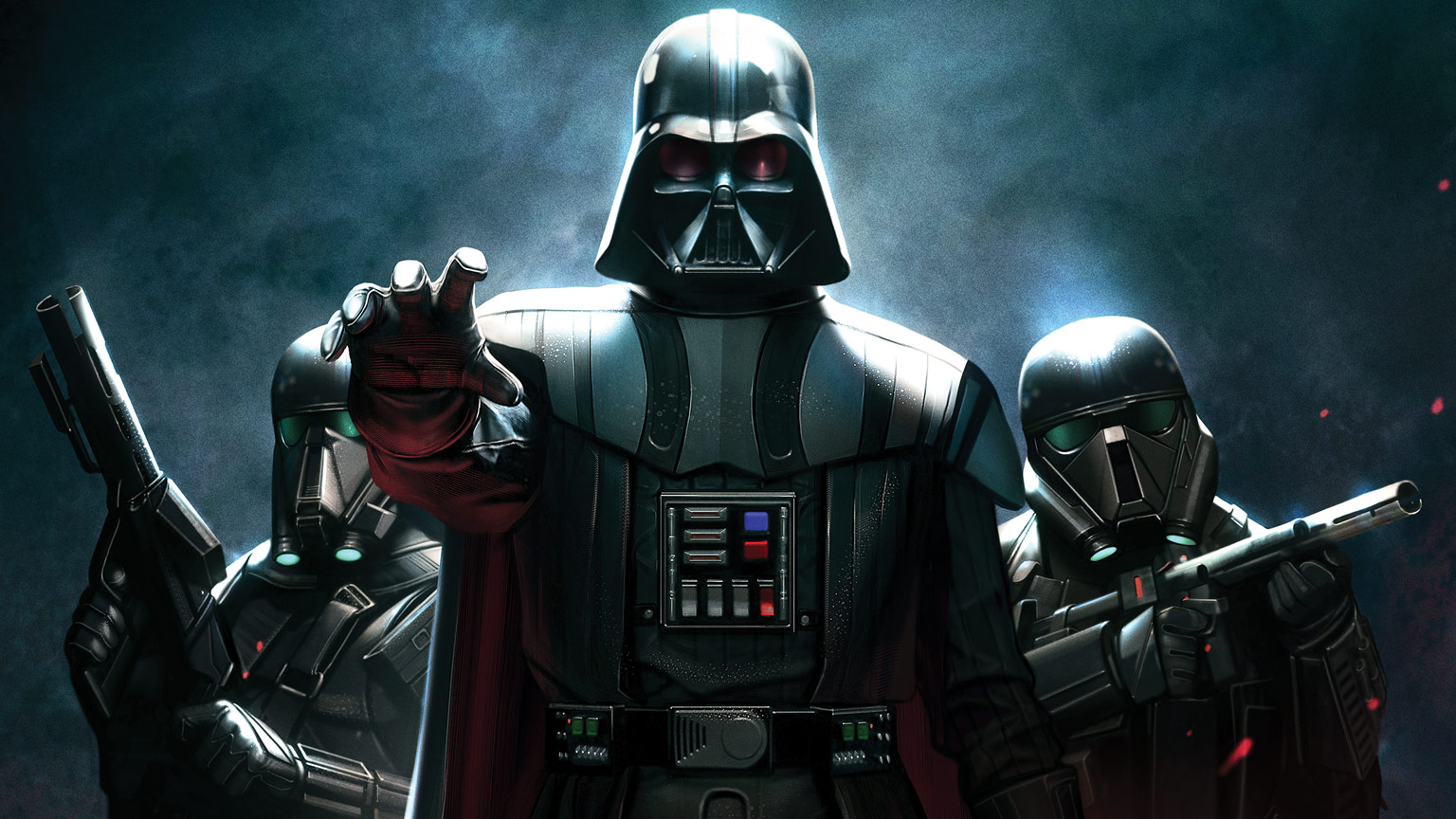 On March 23, 2020, Governor Gretchen Whitmer invoked her authority to declare State of Emergency under the Emergency Powers Management Act (PA 302 of 1945). The statute provides the Governor with broad authority to subvert existing laws as follows:

“the governor may promulgate reasonable orders, rules, and regulations as he or she considers necessary to protect life and property or to bring the emergency situation within the affected area under control. Those orders, rules, and regulations may include, but are not limited to, providing for the control of traffic, including public and private transportation, within the area or any section of the area; designation of specific zones within the area in which occupancy and use of buildings and ingress and egress of persons and vehicles may be prohibited or regulated; control of places of amusement and assembly and of persons on public streets and thoroughfares; establishment of a curfew; control of the sale, transportation, and use of alcoholic beverages and liquors; and control of the storage, use, and transportation of explosives or inflammable materials or liquids deemed to be dangerous to public safety.”

Under the Emergency Management Act (PA 390 of 1976), any state of emergency declaration beyond 28 days must receive the approval of the legislature. This provision makes sense. Without it, the Governor could assume dictatorial authority and subvert our republican form of government. To date, the Governor has issued 190 Executive Orders the majority of which reference PA 302 of 1945 as the basis of her authority to issue those orders.

Many citizens did not accept the responses they have been given to this question. In fact, under the umbrella of Unlock Michigan, 500,000 Michigan residents signed a petition to repeal PA 302 of 1945 in an attempt to end the state of emergency and associated enhanced gubernatorial powers.

In response, Michigan Attorney General Dana Nessel has weaponized the state of Michigan against its own citizens. She is now launching an investigation of Unlock Michigan focused upon statements made by one of the very few professional signatures gatherers hired by Unlock Michigan. Erik Tisinger is an employee of California-based In the Field Inc., an Unlock Michigan subcontractor. Mr Tisinger is known for his support of progressive petition initiatives. In fact, it is quite possible that he was involved in petition drives for Governor Whitmer and multiple ballot initiatives in 2018.

During a volunteer training session, contractor Erik Tisinger appears to be encouraging behavior inconsistent with the terms of the Unlock Michigan contract. His remarks were conveniently recorded by a representative of Keep Michigan Safe.

Per the Detroit Free Press article on the subject,

Every paid circulator employed by Unlock Michigan, National Petition Management or any subcontractor was required to sign an agreement which, among other things, requires that circulators “not make statements or present exhibits falsifying the contents or effects” of the petition, Wszolek said, and “not solicit or allow false or forged signatures.”

The Unlock Michigan initiative has more than enough signatures to move forward with the petition even without the signatures gathered by Erik Tisinger. The Attorney General knows this, but it appears that she is now pushing forward with the investigation of all of Unlock Michigan on the basis of this one individual. The motive appears to be that of intimidation of the 60,000 lawful signature gatherers not enforcement of the law. If the motive were the enforcement of the law, Erik Tisinger would be the focus of the investigation not the harassment of 60,000 lawful, volunteer signature gatherers.

What is Keep Michigan Safe?

Keep Michigan Safe is a partisan organization featuring former Michigan Democratic Party Chair Mark Brewer as its legal counsel. While the official paperwork features former Republican Congressman Joe Schwartz, any association Mr. Schwarz may have had with the Republican Party has long since been dissolved over the past decade as he repeatedly endorses Democrat candidates. His name on the committee paperwork is simply designed to given an air of bi-partisanship to anyone unaware of his true political leanings. The organization has no website and have raised no funds in support of their organization per their latest financial statement.

What is Unlock Michigan?

In contrast to the shadowy activities of Keep Michigan Safe, Unlock Michigan has been very transparent since day one. Not only do they have a website which has clearly defined best practices regarding signature gathering since day one, they clearly outline the intent of their organization plus they provide means of contacting members of the organization.