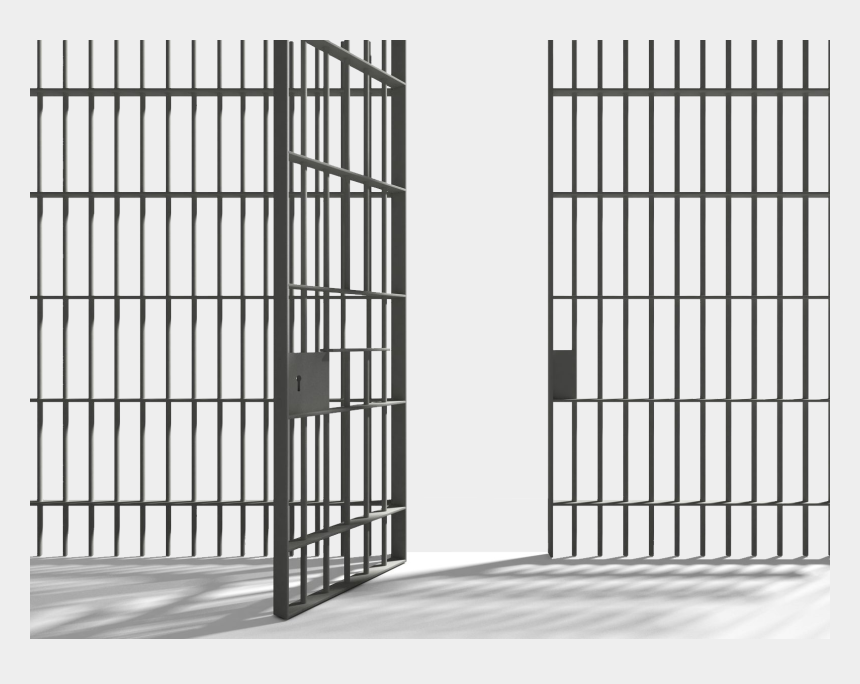 In a 7-0 Decision issued Friday, the Michigan Supreme Court affirmed the provisions of the 1976 Emergency Powers Act and nullified COVID-related Executive Orders issued by Michigan Governor Gretchen Whitmer. In a 4-3 Decision, the Michigan Supreme Court declared the related 1945 Emergency Powers of Governor Act (EPGA) cited as the basis for her Executive Orders unconstitutional.

The net impact of the decision is to nullify ALL Executive Orders issued by Michigan Governor Whitmer which are reliant upon a state of emergency beyond April 30, 2020. Examples of nullified orders include the following:

Independent legal analysis has been provided by Attorney David Kallman of the Great Lakes Justice Center in the following video produced by Stand Up Michigan:

In the wake of the Michigan Supreme Court ruling, Governor Whitmer issued a statement that defied key tenets of the ruling, namely:

Additionally MI Court rule 7.315(d) states “Unless otherwise stated, an order or judgment is effective the date it is entered.”

Major state and national media outlets have displayed significant bias by focusing upon the claims made in Governor Whitmer’s statement in their reports not the actual text of the Supreme Court decision. These reports appear to be designed to give the Governor additional time to implement her executive orders via existing statutory authority given to state administrative agencies. These agencies have limited authority to issue rules thereby giving the appearance that her orders remain in effect. Any rules promulgated in this manner, however, would be subject to legislative oversight and possible suspension via legislative authority vested in Article IV Section 37 of the Michigan Constitution.

The following media stories promote Governor Whitmer’s talking points in deference to the substance of the Michigan Supreme Court ruling:

Additional stories featuring bias in favor of Governor’s statement over the substance of the ruling:

Michigan now returns to constitutional governance in accordance with the rule of law.

The cell built by unlawful Executive Orders which had locked down the citizens of Michigan is now open.

The question is whether or not the citizens will choose to leave their cell or cower in submission to additional unlawful assertions by Governor Whitmer and her supporters.