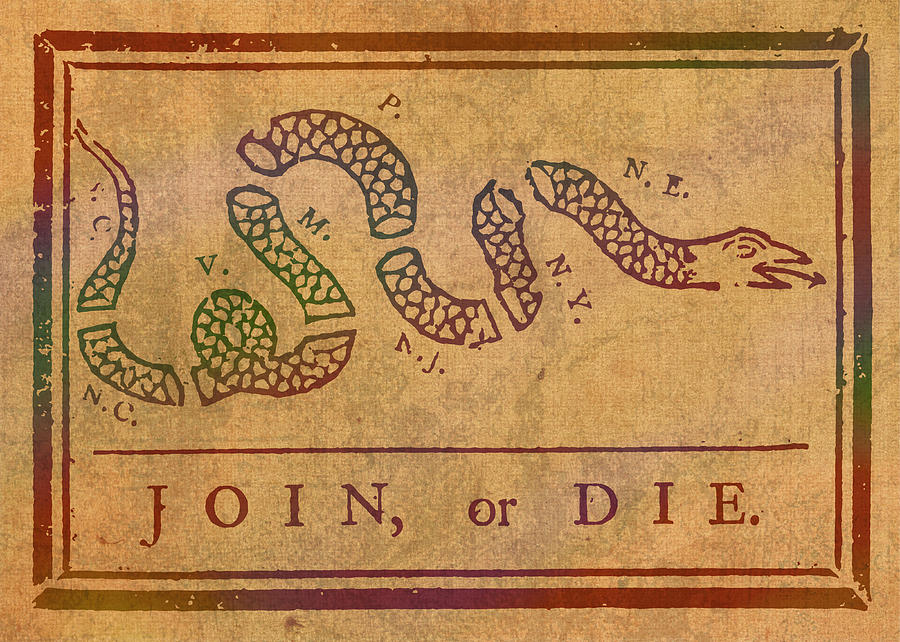 On April 20, the Michigan House Republican leadership released what they call the “Comeback Roadmap” for re-opening Michigan safely.

The MI House Republican Leadership’s Comeback Roadmap Proposal is promoting not inhibiting Governor Whitmer’s “new normal” doctrine. In fact, the end state of the proposal, Step 3, is referred to as “Returning to the New Normal”. This “New Normal” doctrine attempts to supplant inalienable rights of individuals with rights and obligations dictated by government. If this doctrine is allowed to remain, the “fundamental transformation of America” sought by socialists like Barack Obama will have been achieved.

The truly sad part about the overall response by Republican leadership in the MI Senate and in the House is that they witnessed Governor Whitmer driving our beloved state under the influence of politics the first time they tossed her the keys to the Emergency Powers Act. Rather than rein her in, they threw her the keys yet again. The Comeback Roadmap Proposal issued by the MI House Republican Leadership gives me no confidence that they won’t throw her the keys yet again before May 1st.

As I often say, it is not fair nor is it productive to critique another’s proposal without providing a viable alternative. In this spirit, I would like to offer what I refer to as an Evidence-Driven Solution to COVID-19. I have provided this alternative in the form of a legislative resolution which, unlike the Comeback Proposal, could be put up for a vote immediately if there were the political will to do so.

Whereas the government of Sweden has kept their nation of 10.1 million people open for business yet has experienced less COVID-19 fatalities than Michigan with its population of 10 million people

Whereas we still do not have statistically significant data regarding the spread of COVID-19. In particular, we do not know how many people have COVID-19 yet are asymptomatic thereby resulting in a potentially inflated infection rate and fatality rate. In addition, there is evidence that there are patients who die with flu-like symptoms whose cause of death is being classified as COVID-19 without any proof that such was the case thereby resulting in a potentially inflated fatality rate.

Resolved that the Governor be directed to respond to COVID-19 in a manner proportional to the measures taken to address other causes of death.

Resolved that the Governor and legislature will work with epidemiological experts to develop and deploy a plan for COVID-19 testing that yields a statistically significant measure of the infection rate and fatality rate for COVID-19 throughout the state of Michigan.

Resolved that the Governor and legislature work together at resolving supply chain issues related to the availability of Personal Protection Equipment (PPE), test kits, promising treatments of symptomatic individuals such as Hydroxychloroquine plus Z-pack and Zinc, and promising prophylactic treatments such as Plaquenil.

Resolved that the Governor and legislature will work together to ensure that PPE, test kits, promising symptomatic treatments, and promising prophylactic treatments are made available to our citizens at little to no cost

Resolved that the Governor and legislature work together to mitigate our dependence on other entities and stockpile critical resources needed to effectively address future epidemics.

Resolved that the Governor and legislature work together to protect people of Michigan from future risk of overtaxing our healthcare system from future healthcare crises by permanently repealing Michigan’s Certificate of Need law.

Resolved that religion, morality and knowledge are essential to good governance and should be encouraged by re-opening of our schools in order to promote the education of our students.