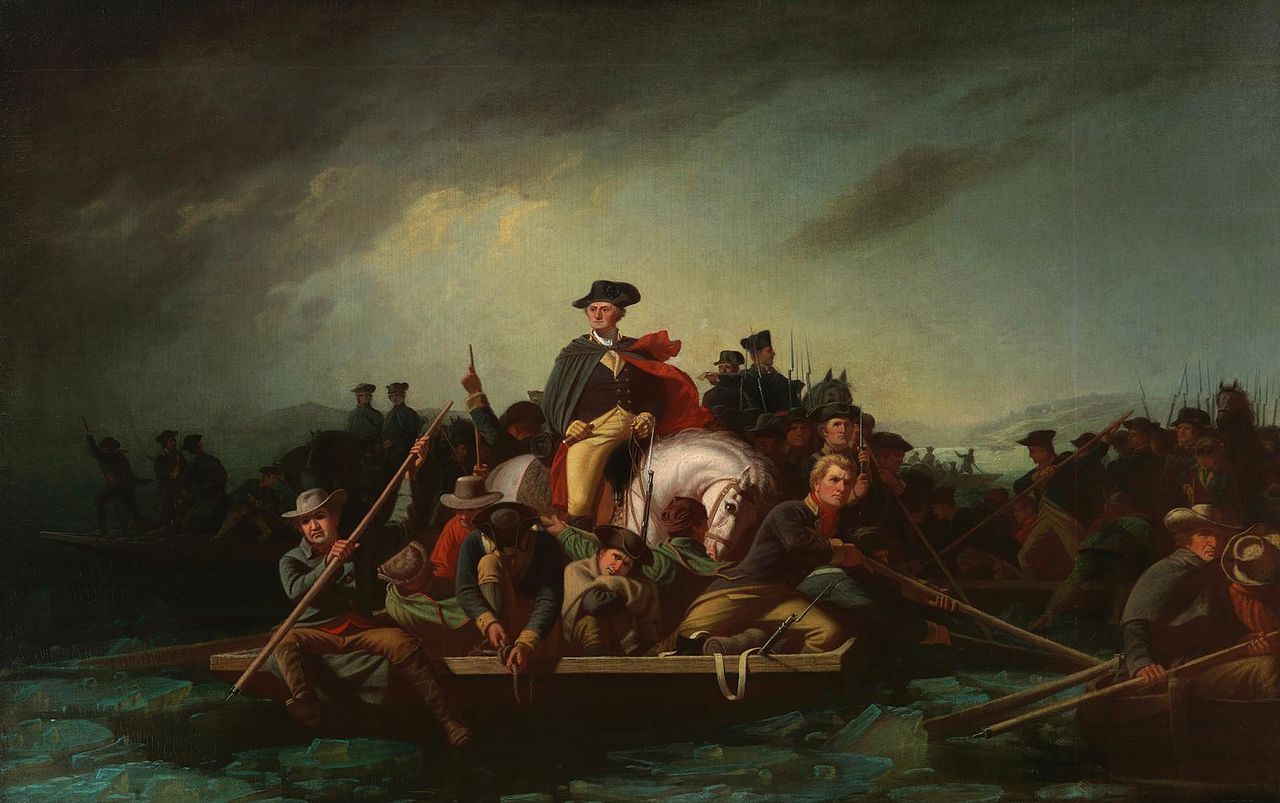 Whereas all political power is inherent in the people

Whereas the people have delegate enumerated powers to elected officials in our Michigan and U.S. Constitution

Whereas Executive Order 2020-59 violates Article I Section 1 of Michigan Constitution in that it has provisions which seek to violate the rights of citizens explicitly protected in our Constitution.

Whereas Executive Order 2020-59 violates Article I Section 4 of Michigan Constitution in that, while it removes any penalties for doing so, it still prohibits people of faith to worship God according to the dictates of their own conscience.

Resolved that any unconstitutional provisions in Executive Order 2020-59 which may still have merit be presented to the people for their voluntary adoption without threat of breaking law or being subject to penalties or threats of any kind.Resolved that any unconstitutional provisions in any other executive order issued by Governor Whitmer be immediately rescinded either in response to this resolution or via the passage of future concurrent resolutions to this effect as necessary.

Resolved that the Governor and legislature will work together on a solution to current epidemic that protects others, provides means for individuals to protect themselves, re-opens our economy, re-opens our schools, is driven by evidence not fear, minimizes taxpayer expense, mitigates the risk of future crises and respects our constitution.