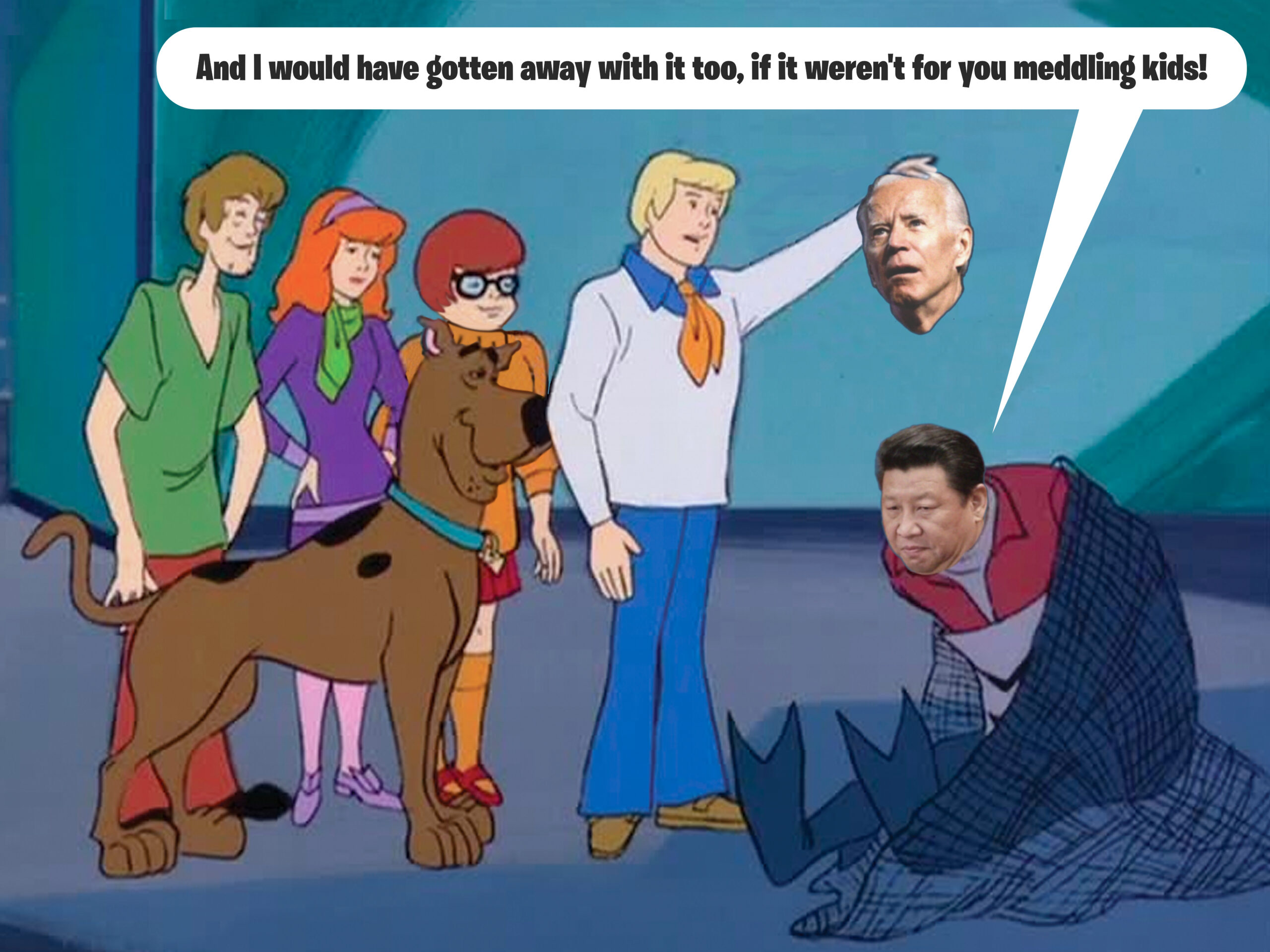 Government of the people, by the people and for the people implies the need for “people” to get involved. And that is exactly what is now happening all over the country.

I call them our “Meddling Kids” in homage to the closing lines of every Scooby Doo mystery “And I would have gotten away with it if it weren’t for you meddling kids”.

In the Scooby Doo cartoons, you may have noticed that it wasn’t law enforcement that solved the criminal mystery. It wasn’t the elected officials who investigated the crime.

It was a bunch of meddling kids driving around in a hip van.

The only ones who received any compensation for their work were Scooby Doo and Shaggy when they were able to snag a few “Scooby Snacks”.

In Michigan, there is a growing number of meddling kids on the topic of election fraud.

Louis Avallone is an engineer in the automotive industry. He turned his analytical skills to Michigan’s voter database known as the Qualified Voter File. So far, he has discovered over 2,500 active voters with the same name, birth year, and address yet different voter identification numbers. So far, he has identified 26 cases of double voting. So far, he has shown that the Michigan Secretary of State does not have any records of who cast 100,000 votes in the 2020 election. And he’s just getting started.

Jacky Eubanks worked as a Christian missionary, elections worker and later as a staffer for a member of Congress. Her canvassing efforts in Macomb County, Michigan revealed that 17.6% of the 2020 voters she contacted revealed anomalies indicative of fraudulent votes.

Most people never heard of the word “Dominion” until Bill Bailey filed a lawsuit in Antrim County, Michigan asking for an investigation into the cause of a 7,060 vote flip from Donald Trump to Joe Biden. The subsequent investigation revealed substantive issues with the integrity of electronic voting systems.

Other states have meddling kids as well.

In Arizona, Liz Harris organized a citizen-led audit of Maricopa County, AZ. She discovered what appears to be 300,000 illegally cast votes in an election decided by only 10,457.

In Georgia, Garland Favarito has been leading election integrity efforts for decades with his organization Voter GA. His organization has found significant examples of ballot anomalies particularly in Fulton County, GA. He is leading the effort to ban Dominion Voting Systems from Georgia elections.

Some meddling kids even have significant financial resources to bring to bear.

This is but a VERY small sampling of a growing number of meddling kids not simply in America, but all around the world.

What do they all have in common?

These meddling kids have risked their lives, fortunes, and sacred honor to investigate election fraud…while those who are supposed to perform such investigations are often nowhere to be found.