Obamagate: What is it? Why does it matter? 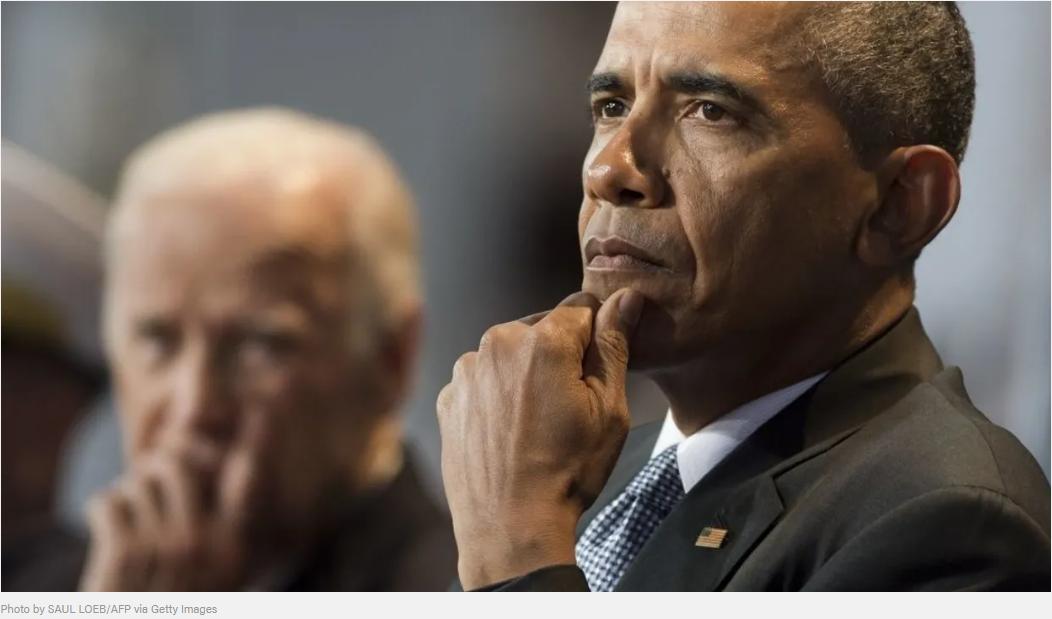 Obamagate is the alleged spying of the Obama Administration upon the Trump Campaign.

Why does it matter?

If allegations are true, it would make the Watergate events that resulted in the resignation of President Nixon look like a minor infraction. In an apparent attempt at undermining fair elections and subsequent execution of duties by a duly elected President of the United States, the surveillance capabilities of the federal government were unleashed upon American citizens on the basis of fraudulent Russian collusion evidence.

‘Obamagate’ Isn’t A Conspiracy Theory, It’s The Biggest Political Scandal Of Our Time 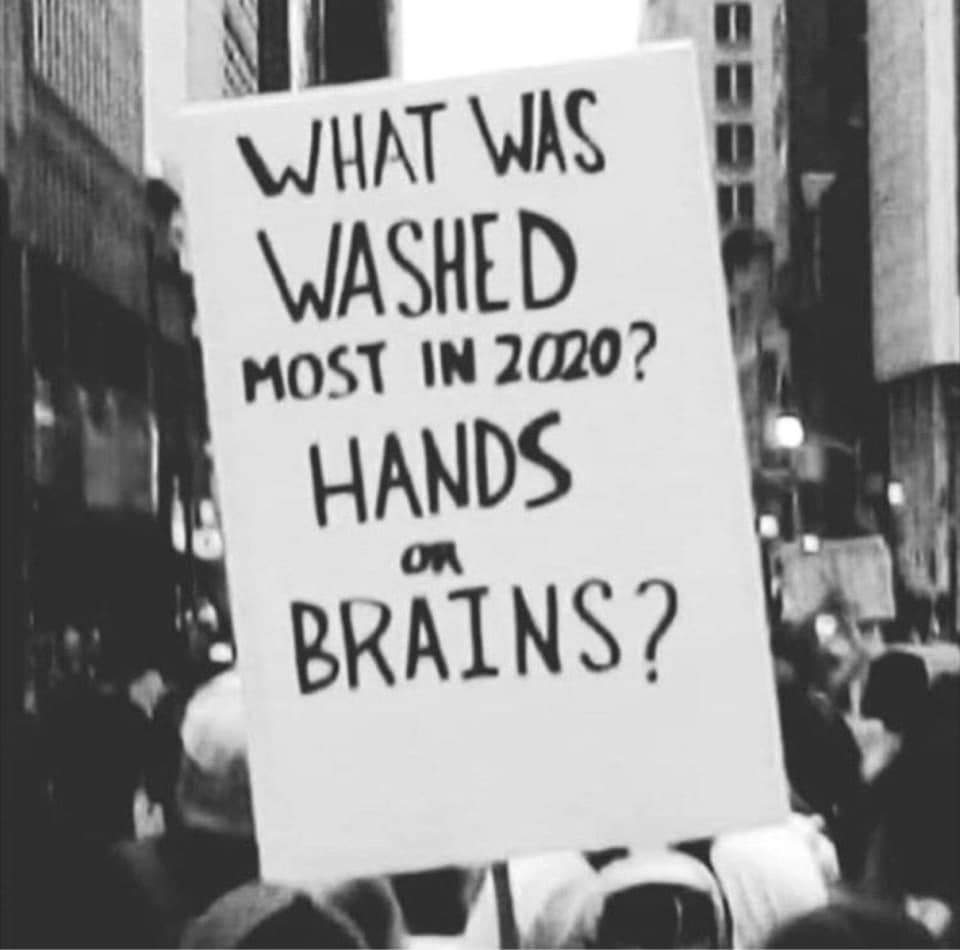