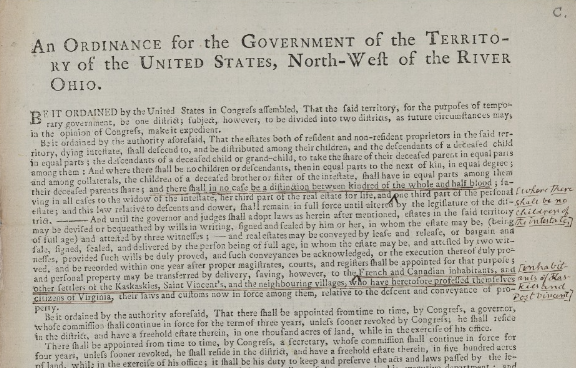 The first bill that I introduced as a newly minted, freshman Michigan State Senator was “Celebrate Freedom Week“. Prior to being elected to serve in the Michigan Senate, I had served as the Treasurer of a Public School Academy school board. During my tenure on the school board, I paid close attention to the standards and curriculum being promoted in the school. I was dismayed to find that these standards did not encourage the same principles found in America’s first public education bill, the Northwest Ordinance of 1787 and later enshrined in Article VIII Section 1 of the Michigan Constitution. 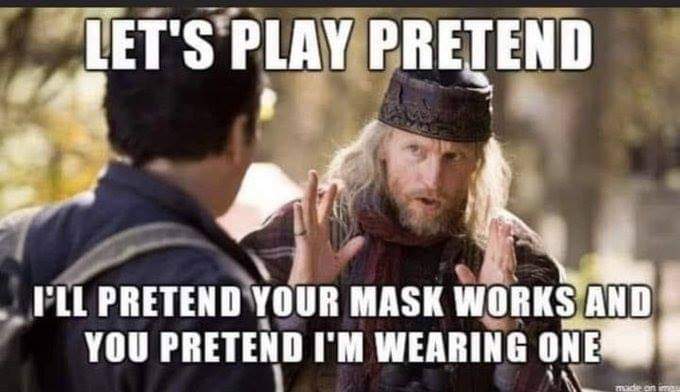