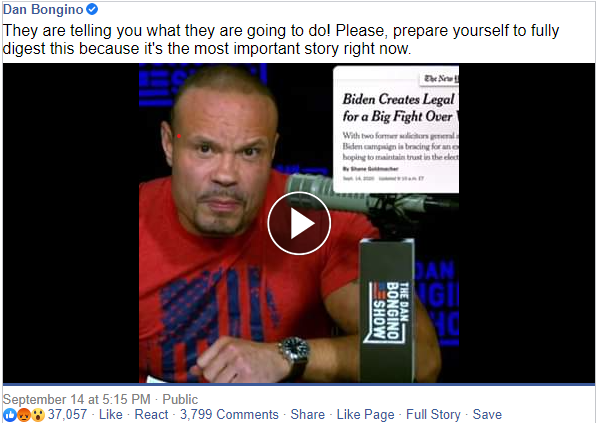 “The most important story being ignored by the mainstream media”, Dan Bongino

Democrats appear to be planning to ensure that they control the narrative in America regardless of the outcome of the 2020 Election. Two organizations appear to be at the forefront of these plans:

And they are not shy about telling people about it.

Dan Bongino is, in turn, not shy about bringing this story to the attention of those of us willing to listen.

Just to be clear. This “Color Revolution” being promoted by Norm Eisen and his accomplices is sedition.

Why is no one else in the media discussing these “high crimes”? 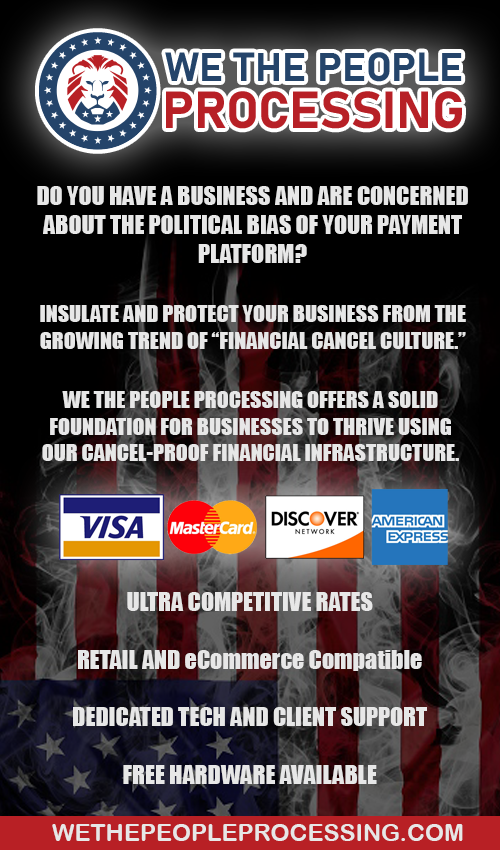