Rule of Law in the Crosshairs 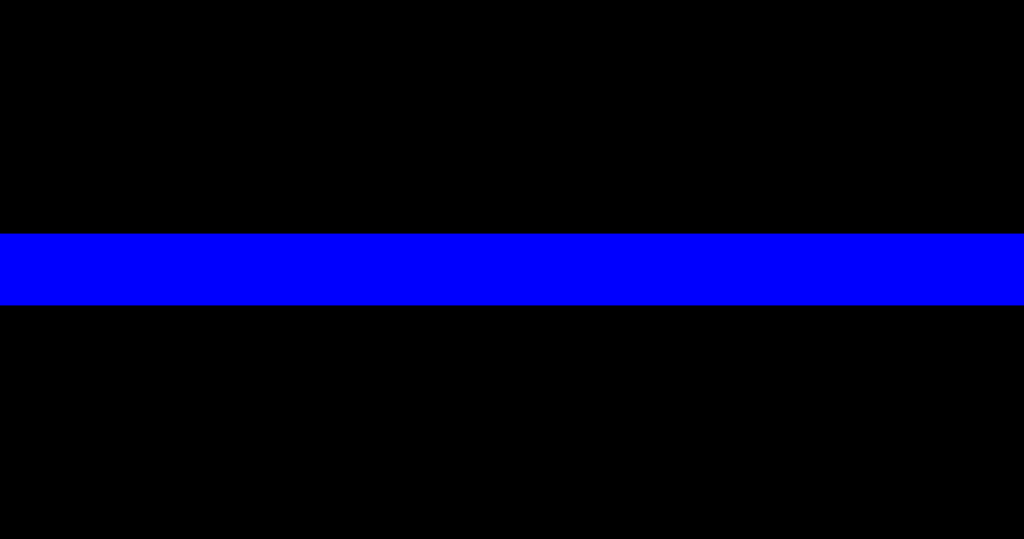 Only a few weeks ago, first responders were being hailed as heroes for keeping order in the midst of the COVID-19 crisis.

Now, there are open calls by people of influence to defund police departments.

Let me be clear, the Minneapolis police officer who killed George Floyd needs to be held accountable for his unlawful actions.  He is being held accountable so far.  He has been fired and arrested.  That is what happens under the rule of law.  Injustices are supposed to be reconciled via the justice system.

Now, the very same people who seek to infringe upon our constitutionals right to bear arms in self-defense are saying that we should defund police.  These are the same people who say we need gun control laws because people in danger should call the police instead of defending themselves.

How are they getting away with this nonsense?

Our constitution is the supreme law of the land.  It defines our system of government.  Law enforcement officers are charged with the defense of the laws instituted by our government.

President Obama who once quipped irresponsibly “the police acted stupidly” predicted that his victory in 2009 would herald the fundamental transformation of America.  In the wake of his re-election in 2013, he formed the group Organizing for Action to continue his transformation efforts beyond his presidency.  We now have “actions” all across America that have gone well beyond peaceful protests to destructive riots.

President Obama is not alone in his pursuit of the fundamental transformation of America.  In order to do so, he and those who share his aims must first undermine the rule of law.  One of the mechanisms for doing so is to undermine the very people tasked with enforcing the law.

Unity is not the aim of those who advocate for fundamental transformation.  They seek division.  It is no coincidence that race is now once again being used to divide us right before the election.  After all, President Trump had the audacity of actually implementing many of the reforms that President Obama only talked about.  Pre COVID19, Black employment was at an all-time high.  Criminal Justice reform legislation was passed.  These policies unified America.  That didn’t sit well with the fundamental transformation crowd which thrives on conflict to achieve their aims.