Time for Problem Solving Not Politics 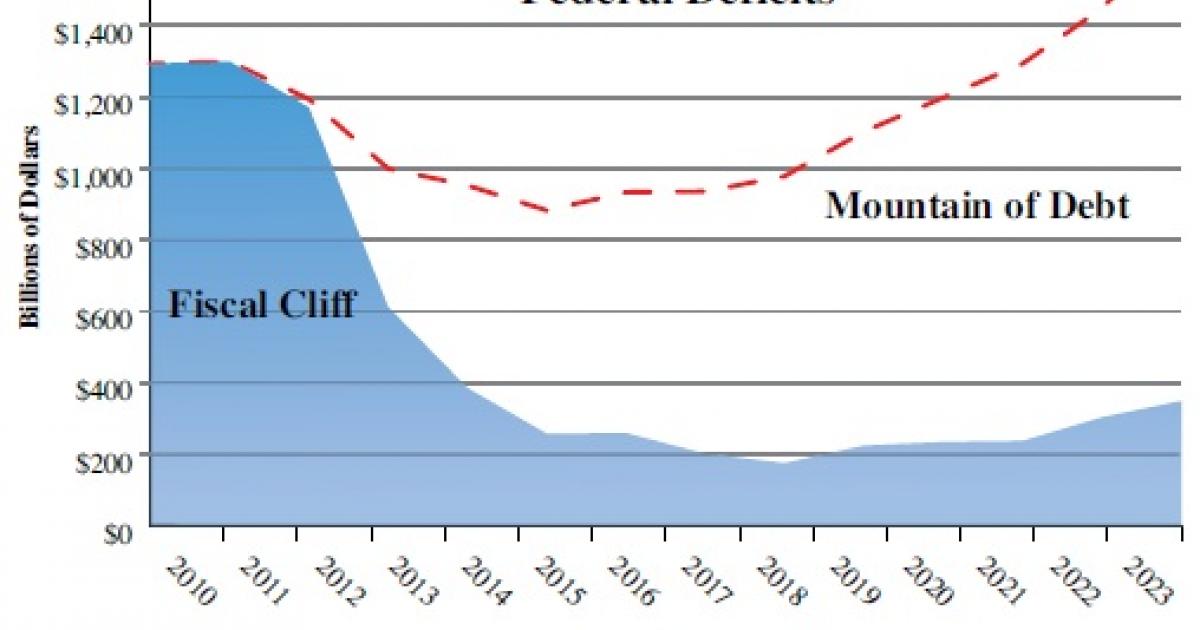 There has been much discussion of the “Fiscal Cliff” in the news of late.  Last year, we were spending $3.8 Trillion, but we were only collecting $2.5 Trillion.  As of January 1, 2013, using the President’s proposed budget, we are still projected to spend $3.8 Trillion, but are seeking to increase revenue to

$2.9 Trillion.  Looming in the background is over $16 Trillion in debt that will burden future generations.  Discussions to date seem to be focused on the politics of who wins and who loses the “fiscal cliff” debate.  I would like to refocus the debate on actually solving the problem of balancing the budget and paying down our debt.

When it comes to solving the federal budget problem, much of the discussion to date has been focused on tax policy (i.e. who should be taxed and how much).  I would like to focus for a moment on spending policy.  Specifically, on what services should the federal government spend our hardworking taxpayer dollars?  If the federal government is spending money on items outside of the scope of authority granted to it by “we the people”, perhaps “coloring inside the lines” of its authority might be a good place to start when looking to balance the budget?  After all, tax policy should be driven by the amount of money needed by the government to provide the services that the people desire – not driven by how much money the government can extract from the people before they cry “uncle”.

Article I, Section 8 of the U.S. Constitution enumerates 18 explicit powers that the people authorize Congress to have.  Section 9 explicitly lists 8 actions Congress is forbidden to take.  Section 9 is further amplified by the Bill of Rights, most significantly in the 9th and 10th Amendments.  The 9th Amendment clearly states that “The enumeration in the Constitution, of certain rights, shall not be construed to deny or disparage others retained by the people”.  The 10th Amendment reads “The powers not delegated to the United States by the Constitution, nor prohibited by it to the States, are reserved to the States respectively, or to the people”.

In order to recalibrate our federal budget, I would recommend that Congress create a list of all services that result in $3.8 Trillion of spending. Two columns should be added to the list. Column 1 would be “Cost of Service”. Column 2 would be called “Enumerated Powers”. Items that fit within the scope of the enumerated powers in Article I, Section 8 would receive a “Yes” entry in Column 2. Items that don’t fit would receive a “No” entry. Once completed, we could add up how much of our spending is on services outside of the scope of authority granted by “we the people”.  I believe that such a list would lead to much more productive discussions than those currently taking place in Washington, DC.

By the way, please don’t confuse the irresponsible budget management at the federal level with what we are doing at the state level. Unlike the federal government, the State of Michigan has balanced its budget and paid down our debt for the past two years – four months earlier than required each year. The federal government has failed to do so for the past four years – including the two years when both chambers were controlled by members of the President’s own party.  We need more problem-solving in DC and less politics.