I’m Patrick Colbeck. I have over 20 years of engineering and management experience in the private sector working on cutting edge programs such as the International Space Station and virtual reality training systems for the Department of Defense.  On these programs, failure was not an option.

In 2010, I looked around at the political landscape in America and my home state of Michigan and found them in serious need of reform.  So, I sought to apply the problem-solving skills that I developed in the private sector to public service.

During my two four year-terms of service in the Michigan Senate, one of the first editorials which I wrote was entitled

The editorial harkened back to the frontier, can-do spirit that helped to America a great nation.  I found this spirit lacking in the public policy debates of the Michigan Senate and the nation at large.

I was and am wired differently.  I sought a solution to every problem which was brought before me by my constituents

I wrote an award-winning book to expose their practices called Wrestling Gators in an attempt to expose how government really works…or doesn’t as the case may be.

I ran for Governor to go around the problem-solving quagmire of the political swamp and actually fix stuff.  Despite being outspent by an over 10:1 margin by my rivals, I earned 13% of the vote in my bid.  Furthermore, our Principled Solutions message resonated with 87% of those who heard it.  The problem was that only 15% of voters heard this message because we did not have the financial support needed to reach the other 85%.

I haven’t given up on the need to promote public policy solutions that benefit our society. 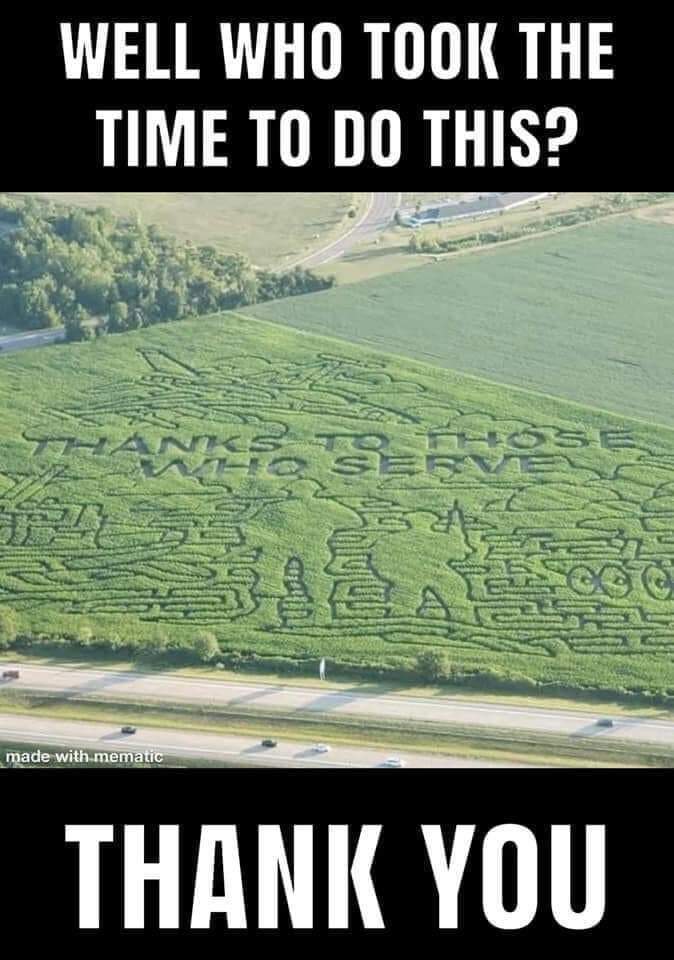